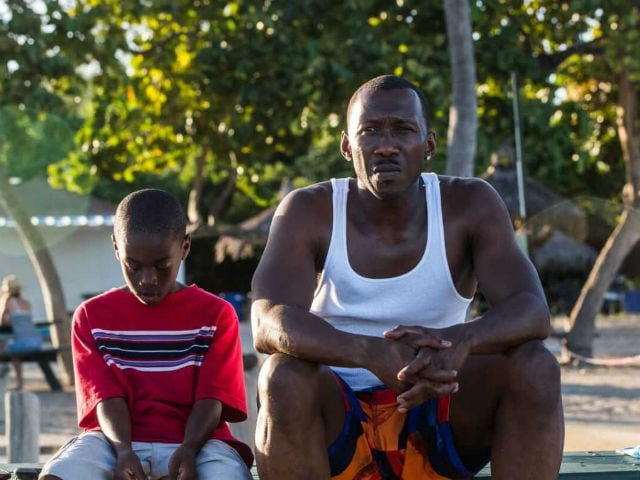 New Delhi: Wait, what just happened at the 89th Academy Awards? A Steve Harvey-Miss Universe moment that entirely upstaged everything else that happened in the show. The final Oscar - Best Picture - was announced by presenters Warren Beatty and Faye Dunaway as La La Land, the favourite film to win. Except it hadn't won. As the cast trooped onto stage and thanks began to be given, it was discovered that the wrong movie name had been read out. Moonlight had won. Social media erupted, so did the Dolby Theatre in Los Angeles where the Oscars are held. The final count - six Oscars for La La Land, including Best Director for Damien Chazelle and Best Actress for Emma Stone. Three wins for Moonlight - Best Film, Best Supporting Actor for Mahershala Ali and Best Adapted Screenplay. So, yay Moonlight - Warren Beatty was apparently handed the wrong envelope.

The moment capped an otherwise uneventful Oscars in which there were few surprises. Casey Affleck won Best Actor for Manchester By The Sea and Viola Davis won Best Supporting Actress for Fences. Iranian director Asghar Farhadi's The Salesman won the Best Foreign Language Film. He was unable to collect his Oscar in person because of Donald Trump's visa ban. Zootopia won Best Animated Feature, beating Moana.

Promoted
Listen to the latest songs, only on JioSaavn.com
Here is the full list of winners:

Oscars 2017: Dev Patel's Mother Is His Date For The Night