"I promise you all I will be making sure Mr Bond does not have an easy ride in this," said Rami Malek 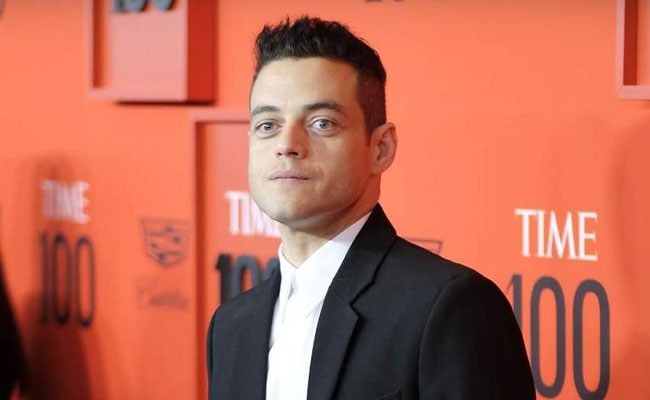 Oscar winner Rami Malek on Thursday hinted he would appear as a villain in the latest James Bond film starring Daniel Craig, alongside a cast including Ralph Fiennes and Lea Seydoux.

Rami Malek, who won the Oscar for his performance as Freddie Mercury in "Bohemian Rhapsody", said in a video message: "I promise you all I will be making sure Mr Bond does not have an easy ride in this".

A word about #BOND25 from Rami Malek pic.twitter.com/CLJ5mpO9mu

Jeffrey Wright will also be returning as the CIA operative who last helped 007 in Quantum of Solace and Moneypenny will be played by Naomie Harris.

Ben Whishaw will come back be as cat-loving Q - the gadget-savvy spook, while Fiennes will return for another mission as M - the head of the secret service.

The cast was unveiled in a broadcast from the villa of Bond creator Ian Fleming in Jamaica.