Onir's Shab To be Screened At New York Film Festival 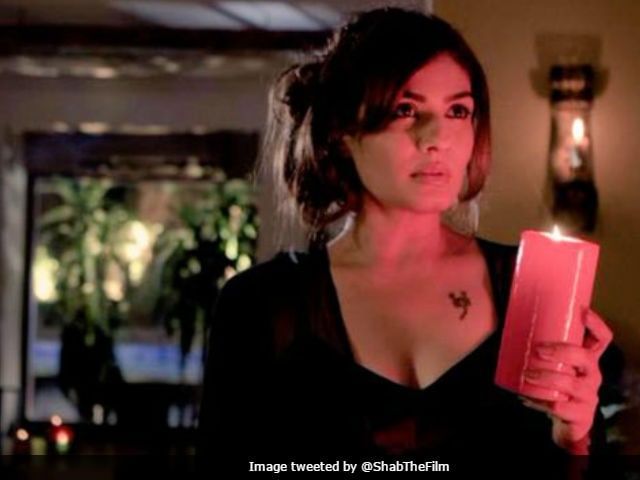 New Delhi: Filmmaker Onir's film Shab is all set to screen at the New York Film Festival. Onir, who has helmed films like My Brother... Nikhil, Bas Ek Pal and I Am, said in a statement: "I am thrilled that the world premiere of the film is happening in New York and that too on my birthday. The New York Film Festival is special as this is the fourth time my film will be screened at the festival," reports news agency PTI. Shab stars Sanjay Suri, Raveena Tandon and French actor Simon Fenay. Actors Ashish Bisht and Arpita Chatterjee will make their debut with Onir's Shab.

In an earlier interview, Onir told PTI that he had the script of Shab ready more than a decade ago when he first worked with Raveena and Sanjay Suri in Daman: A Victim of Marital Violence (Onir worked as Editor). "The script has been with me since then and I am so happy the film is finally happening. It is a dream come true," he said.

Earlier, Onir had signed actress Sangeeta Bijlani for the role, but the Tridev actress walked out of the project soon after signing it. Onir then roped in Raveena Tandon and told PTI that she will "surprise everyone" in the film. Raveena Tandon is awaiting the release of Maatr later this week.

Promoted
Listen to the latest songs, only on JioSaavn.com
Onir started his Bollywood career as film editor for 2001 film Rahul. After working in films like Fun 2shh: Dudes In the 10th Century and Bhoot, Onir directed his first film My Brother... Nikhil (2005) with Juhi Chawla and Sanjay Suri in lead roles.