Mansoor Ali Khan Pataudi, one of the greatest cricket captains India has produced, died at the age of 70 in New Delhi in 2011 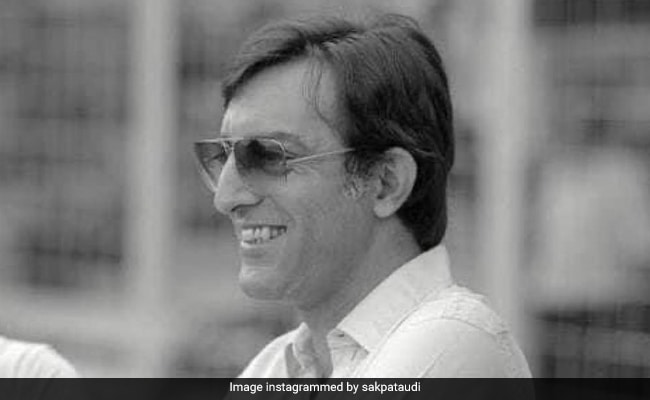 On dad Mansoor Ali Khan Pataudi's death anniversary, Soha Ali Khan poured her heart out in an emotional Instagram post on Tuesday. Mansoor Ali Khan Pataudi, one of the greatest cricket captains India has produced, died at the age of 70 in New Delhi on September, 2011. Sharing a throwback black and white photograph of the cricket legend, the actress wrote: "To live in the hearts we leave behind is not to die." The photograph features Mansoor Ali Khan Pataudi smiling with all his heart. He was fondly called "Tiger" by his colleagues and fans for his outstanding cricket skills. He was the eighth nawab of Pataudi.

Mansoor Ali Khan Pataudi died after battling a lung infection. He was regarded as one of the finest Indian captains - he played 46 Tests for the country and smashed six centuries and 16 fifties in his career. He even set a world record by becoming the youngest Test captain of the Indian Cricket Team. He was 21 then.