On A Scale Of 'Zero' To 10, Shah Rukh Khan, Anushka Sharma And Katrina Kaif Are Having This Much Fun 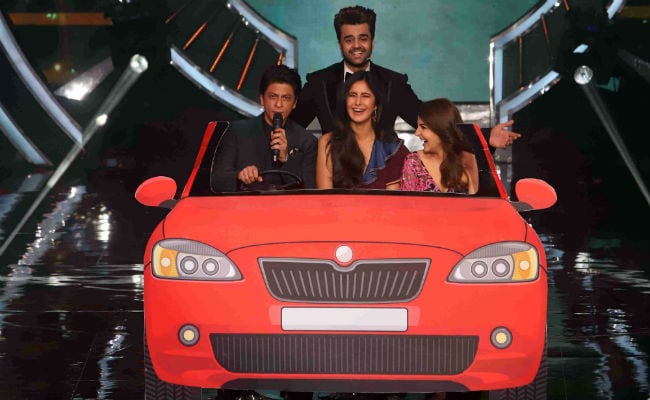 Shah Rukh Khan, Anushka Sharma and Katrina Kaif are all set for the release of their upcoming film Zero come December 21. The trio are promoting the Aanand L Rai-directed film left, right and centre and their latest stop was Indian Idol 10. SRK, Anushka and Katrina were the celebrity guests on the singing reality show. Pictures from the episode are all happy and vibrant. Anushka Sharma rocked a shaded damask embroidered gown by Monisha Jaising while Katrina Kaif looked stunning in Peter Pilotto outfit. From the photos, it appears that Anushka and Katrina were the heart and soul of the promotional gig.

Here are some moments of team Zero on the sets of Indian Idol 10: 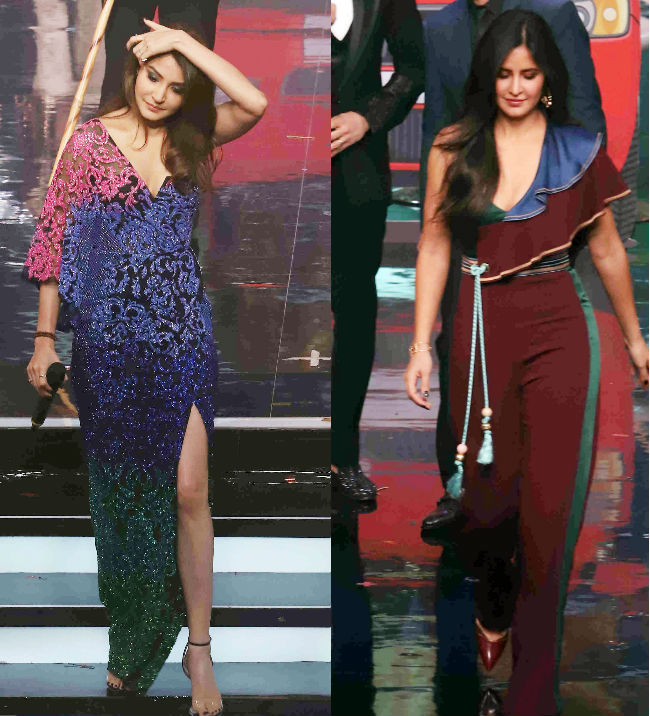 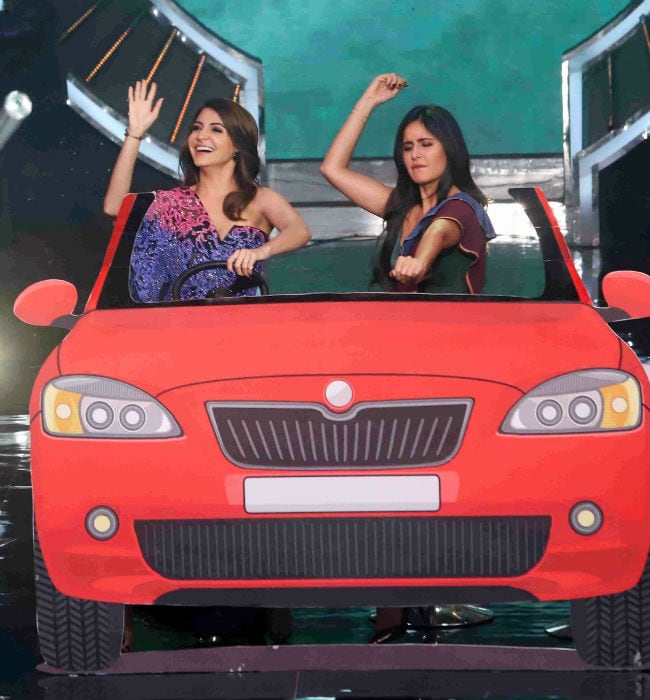 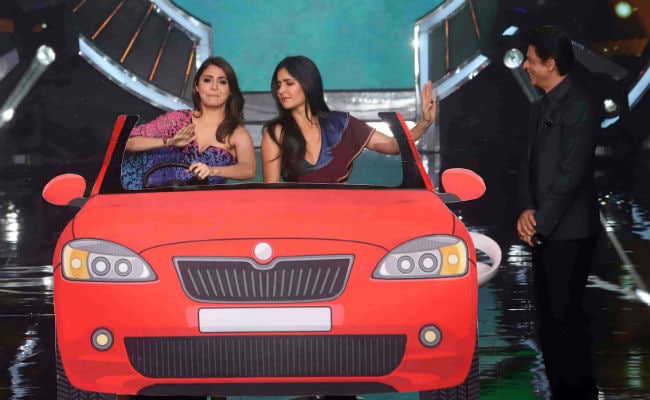 Zero is the story of vertically challenged Bauua Singh (Shah Rukh Khan), who falls in love with a cerebral palsy patient Aafia Yusufzai Bhinder (Anushka Sharma), who is also a NASA scientist. Bauua breaks Aafia's heart when he leaves her close to their wedding date because of his relationship with actress Babita Singh (Katrina Kaif), who is battling alcoholism. After Babita kicks Bauua out of her life, he decides to mend his relationship with Aafia. But is it too late?

The trailer of Zero released on Shah Rukh Khan's birthday (November 2) and it instantly went crazy viral. After the trailer, team Zero released a few songs, the latest of which is Husn Parcham, which has been picturised on Katrina Kaif.