Oculus Director Speaks About Its Remake Dobaara: See Your Evil 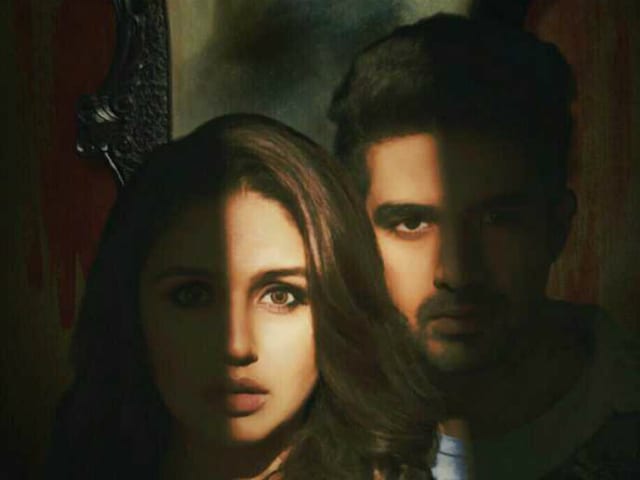 Huma Qureshi, Saqib Salim in a poster of Dobaara

Mumbai: Horror flick Dobaara: See Your Evil directed by Prawaal Raman stars Huma Qureshi, Saqib Salim, Lisa Ray and Adil Husain. The film is the official remake of the popular Hollywood supernatural horror flick Oculus (2013), which was a huge success at the box-office. A day before its release, director of Oculus, Mike Flanagan has seen the Hindi remake and is thrilled with the idea. "I have seen Dobaara: See Your Evil, and I loved it! It was such an exciting surprise for me. Being able to see the story told through such an original lens was an honour."

Flanagan liked what Raman has done with Dobaara - he has only taken the idea and made his own film. "What Prawaal did with this movie is that he was able to capture the spirit of Oculus and he made his own movie. There is a lot of new material that the audience can discover."

Promoted
Listen to the latest songs, only on JioSaavn.com
He insists this shouldn't be called a remake, as it's not lifted frame-by-frame like many remakes are, "This isn't just remade or simply redone, this is a different kind of relationship. It's taking a story and running it through someone else's creation. This is a new interpretation. The word 'remake' is not appropriate, it's misleading."