Now, a Shaandaar Dilemma for the Makers 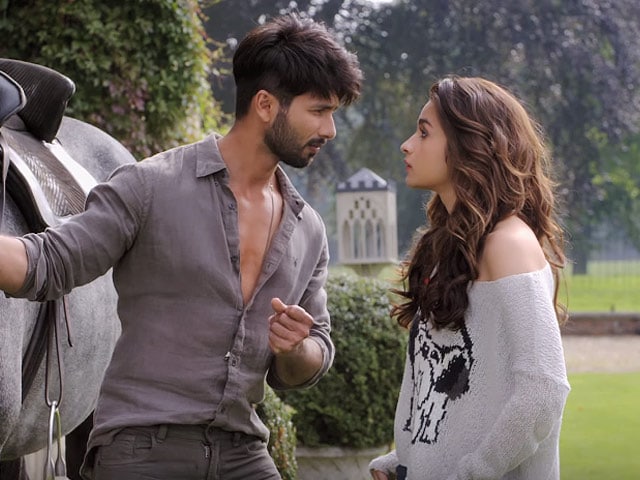 Alia and Shahid in a still from Shaandaar.

Mumbai: Shahid Kapoor and Alia Bhatt's Shaandaar has received positive reviews from all quarters after the release of its trailer, earlier this month. However, the makers of the romantic comedy film are now debating which music track from the film should be released first.

The music in the film's trailer has served as a teaser to the audience. The trailer, which has already received more than six million views on video sharing site YouTube, has also turned out to be a draw. (Also Read: The First Trailer of Shahid, Alia's Shaandaar Love Story is Out)

"It is difficult to choose which music track to release first, given the music properties the film has," the spokesperson of the film said in a statement. (Also Read: Not So Shaandaar? Shahid Kapoor Reveals His Father Was Jealous of Him)