'Not Money, It's The Story' That's Important For Rajkummar Rao

"There have been filmmakers who told me they wanted to work with me but because of budget constraint," said Rajkummar Rao 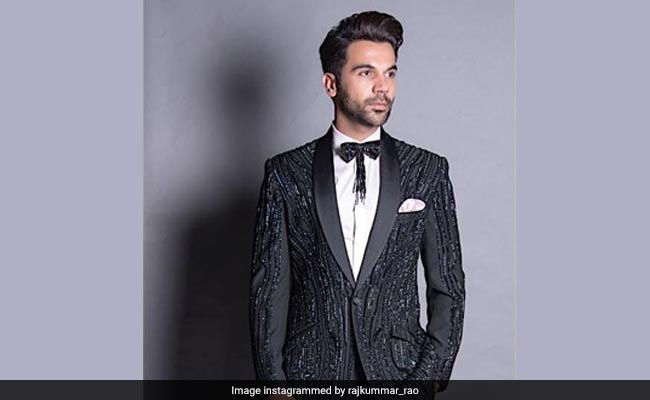 Actor Rajkummar Rao says money has never been a driving force behind his decision to do films. He picks his projects based on the content. Rajkummar opened up about his approach when he appeared on BFFs with Vogue Season 3, which airs in India on Colors Infinity. He was joined by actor Ishaan Khatter on the show, read a statement.

When host Neha Dhupia asked Rajkummar what changed after back-to-back box office success, he said nothing. "For me, now also it is about the film. It's about the story. Now, the only thing that has changed is that I get to work with bigger filmmakers, be a part of bigger films," he said.

The actor added: "Apart from that, nothing has changed in my life. For Trapped, I didn't get paid at all. So, money is not important. It's the story, the content I am a part of. I didn't know that Stree would turn out to be such a big box office success, but it did. It's a great feeling when a film does great at the box office.

"But for me, I was not chasing that, I am still not. There have been filmmakers who told me they wanted to work with me but because of budget constraint or whatever reasons... but now they feel they can make films with me."

During a game round Platter of Punishment, Neha asked which one of his movies deserved a National Film award, Rajkummar said: "Trapped."