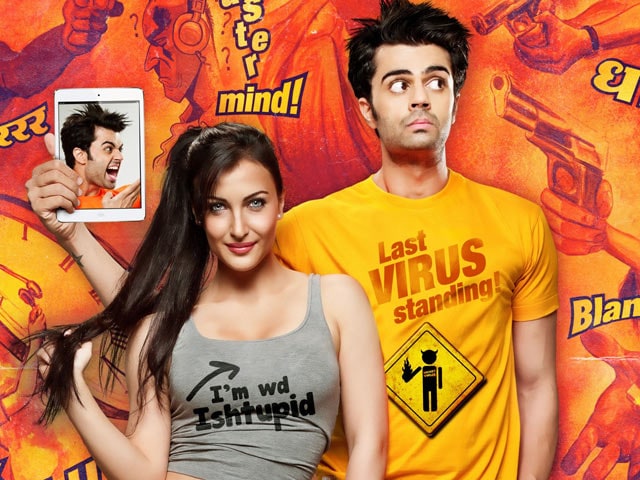 Mumbai: Writer-director Saurabh Varma has denied reports that he is working on a prequel to Mickey Virus.

"It's not true," he told IANS when asked about the rumours.

"I keep getting offers to direct films based on Delhi, but nothing interesting has come across as yet. I don't want to just make a film for the sake of making it. Recently, a prominent producer approached me to direct a film based on hackers in Delhi. But if I make something on the subject, the idea has to be 10 times slicker, sexier and younger than whatever I have made in the past," he added.

Saurabh also said, "The plan obviously will be to build a thriller with franchise potential keeping the audience at the edge of their seat throughout".

"I'm still toying with the idea, as technology has evolved manifolds and you cannot make anything which is less than extraordinary in this space," he added.

In the meantime, he has finished shooting two of films - Solid Patels and 7 Hours To Go. Both projects are now under post-production.