New Delhi: Bollywood actor Amitabh Bachchan who walked through the streets of Delhi without being recognised on Saturday, disclosed the next day that he was in the city to shoot for a new project - filmmaker Shoojit Sircar's project PINK. (Also Read: Is This Amitabh Bachchan's Look From His Next Film? Wrong, Says Actor)

The actor, 73, who is still filming in the capital, shared images from the sets on social media. Directed by Aniruddha Roy Chowdhury, the film also co-stars Taapsee Pannu, Kirti Kulhari and Andrea Tariang and releases on September 16 this year.

On his blog, Big B also shared this picture of himself in a state of reverie, admiring the view in a park. The actor wrote: "Leave me to the elements dear ones. They invite my conscience and my breath. They fill me with the air of immense solitude. To think to ruminate to decipher and to execute. What must be, to be, to be done." 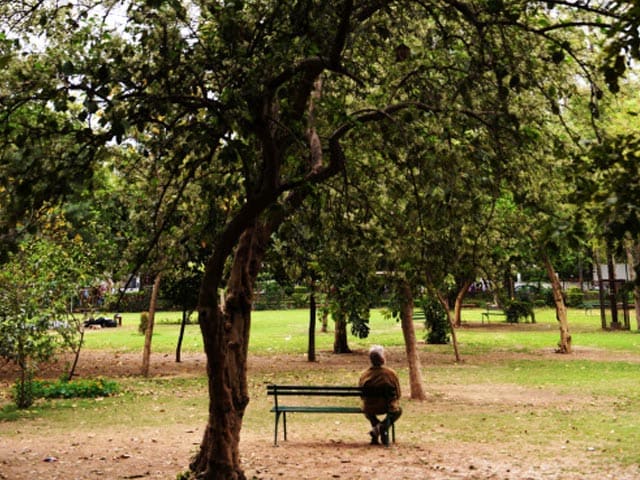 This image was posted on his bog by Amitabh Bachchan

Fans of Big B also shared images of Big B, Taapsee Pannu and Kirti Kulhari exploring the city and bonding on film sets.

On Saturday, the actor admitted that he was amused that he had managed to remain incognito and said he 'ran out of breath laughing my strengths.' 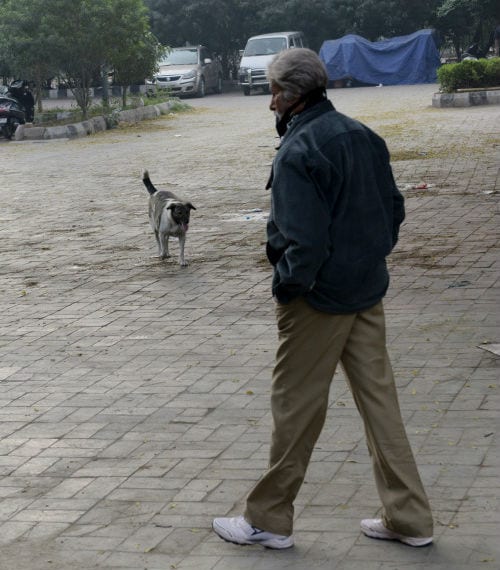 This image was posted on his blog by Amitabh Bachchan

He had written on his blog: "Huummmmpphh. Ran out of breath bending down backwards laughing my strengths out. My strengths, strengths. My stomach. So why the hysteria?

The masked wonder on the streets of crowded Delhi and ne'er an eye is raised. This is what what life is all about buddy. It's called indifference, unrecognisable, and even if recognisable not interested in recognising. Happens to all that were once recognisable, shall happen to all. It's not something that shall bring the oceans at your feet!!" 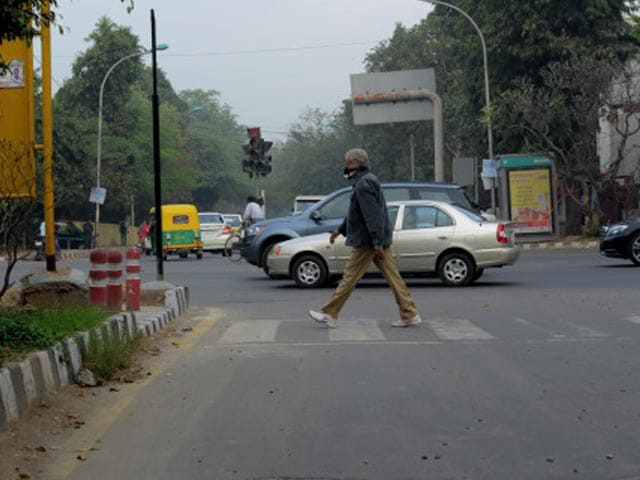 This image was posted on his blog by Amitabh Bachchan

Besides PINK, Big B will also be seen in the much-hyped TE3N which also features Nawazuddin Siddiqui in a key role and which opens on May 20. The actor admitted to a fan that he was 'really excited' about the film.