Netflix's Selection Day 2 Review: The Quality Of The Acting Holds The Episodes Together 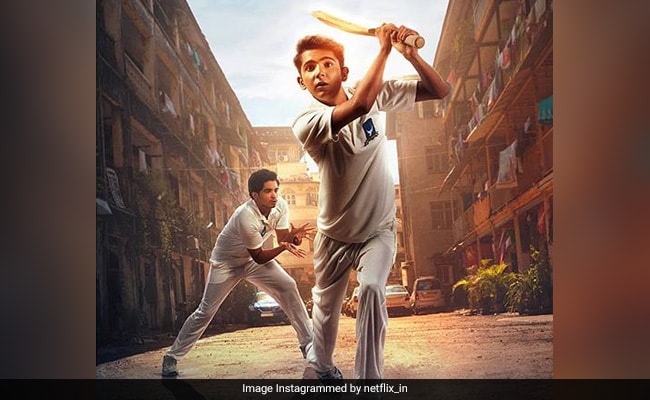 The first six episodes of Selection Day, a Netflix web-series adapted from Aravind Adiga's novel of the same name, had the feel of a lethargic stroll in the park. The next six, constituting Part 2 and streaming on the platform from April 19, quicken up a tad, but they still add up to only a canter at best. If one is looking for slog-over excitement in this extension of the coming-of-age tale of two cricketer-brothers up against an oppressive father who will not let them breathe easy until they've achieved the goal he has set for them, a degree of disappointment is inevitable. 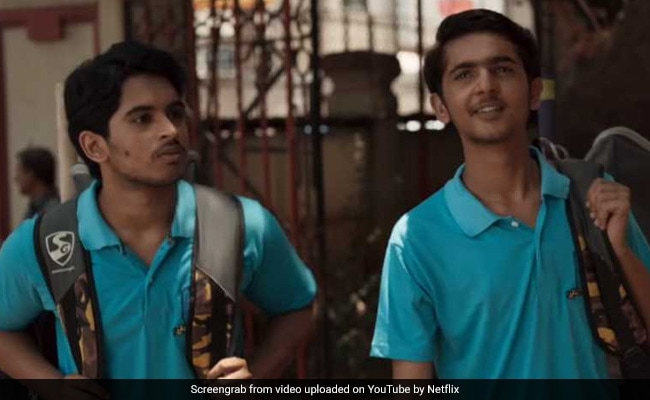 However, viewers that are already aware of the trajectory and the swing of the series will discover enough in this drama to hang on till the very end. The denouement does spring a few surprises as the two village lads turned big city boys begin to take decisive steps to determine their own future despite their father's constant badgering. The tale assumes some urgency as the confrontations, both on the field and off it, come to a head, revealing, like the novel did, facets of a game, a city and a family in which anything is possible. 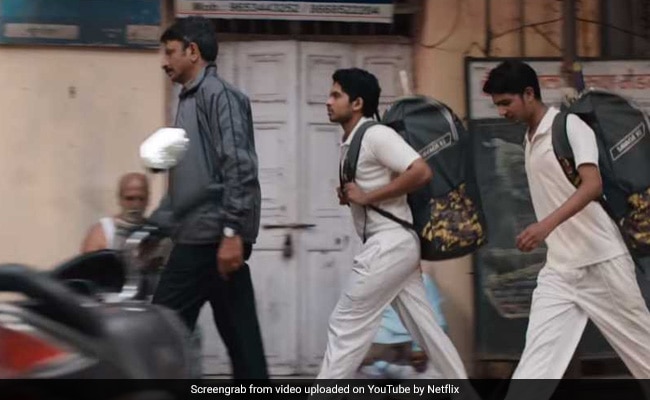 When Selection Day 1 drew to a close, siblings Radha Kumar (Yash Dholye) and Manju Kumar (Mohammad Samad) were 100-odd days away from accomplishing the mission of making it to Mumbai's under-16 cricket team. Their hot-tempered, cricket-obsessed father, Mohan Kumar (Rajesh Tailang), who shifted to the western metropolis with the boys for the express purpose of exposing them to the big, wide world, would have it no other way. He has set his mind on making his boys the two best batsmen in the world.

The first half a dozen episodes examined how the brothers negotiated the immense pressure that they faced from their father and a baffling school environment. We saw the inseparable twosome being constantly pushed to tipping point. It is precisely one such meltdown that saw Radha's rivalry with an affluent student and school team captain, Javed Ansari (Karanvir Malhotra), taking an ugly turn and leaving the elder Kumar boy with severe bruises and a fracture.

Episode 7, the Selection Day 2 opener, takes off from this point. Although the exploration of the emotional and psychological toll that sporting ambition can take on vulnerable youngsters, scripted by Marston Bloom and Sumit Arora, does not scale exceptional heights, it does complete the narrative arc satisfactorily, if not exhilaratingly.

For these episodes, Karan Boolani replaces Udayan Prasad as director. He has more twists and turns to play with. Interest in the fate of Radha and Manju peaks, as does the audience's urge to know what their father did to their absent mother. Sordid details emanate from the buried past and the two boys' disenchantment with Mohan Kumar grows. 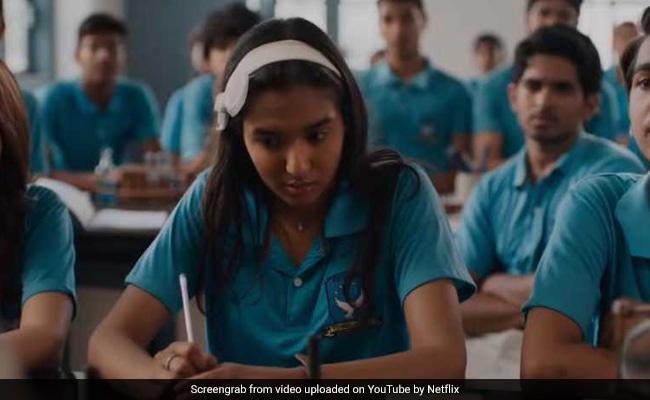 The air is thick with tension and as it steadily mounts it begins to tell on everyone. The past impinges on the present, nowhere more so than Radha's belief that his missing mother constantly watches over him, especially when he bats. Manju is not so sure, but he derives solace from his communication with the family deity Lord Subramanyan (Shiv Pandit), who assumes a human form and eggs the boy on when he is assailed by doubt.

In the world beyond, a cricket coach, hounded out of the sport by vested interests, rues that the game has turned into a circus, while a boy warding off the effects of loneliness and teenage angst feels the game is toxic and exhorts Manju to quit and "become free". But the Kumar boys do not have the luxury of worrying about the pros and cons of seeking a career in cricket. They have to soldier on no matter what.

Radha and Manju's struggle to break free from the suffocating paternal control gathers pace as the two young lives begin to move in divergent directions. Manju's love-hate relationship with Javed not only drives a wedge between him and Radha, but also aggravates his father's aggression towards his sons.

Mohan joins hands with juice-seller Meera (Amruta Subhash) - who embodies the entrepreneurial spirit of the city's little people - to launch a drink for "champions". Radha has to deal with his weakness against deliveries pitched outside the off stump. And Manju's 'friendship' with the poor little rich boy Javed precipitates a climactic crisis that threatens to tear the Kumar family apart.

The multiple strands of the story evolve steadily alongside the main plot, with three of them getting significant parallel play. Tommy Sir (Mahesh Manjrekar), the school's art teacher and cricket coach, grapples with the challenges of keeping his team focussed even as his cancer-stricken wife Geeta (Geetanjali Kulkarni) counts her days.

The spirited school owner and headmistress Nellie Weinberg (Ratna Pathak Shah) fights her own battle to keep the cash-strapped institution from disintegrating and being gobbled up by a land shark. Ambitious young businessman Anand Mehta, who dabbles in real estate deals while operating as a sports management agent, runs afoul of smarmy conman Gulshan (Dibyendu Bhattacharya), who has his eyes on the school, with disastrous consequences. 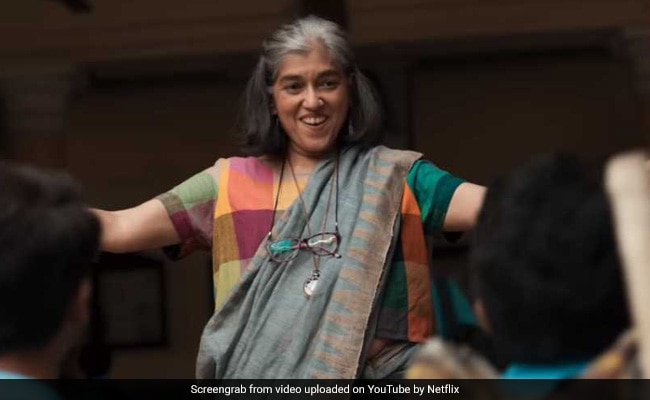 The quality of the acting holds the episodes together. Rajesh Tailang's interpretation of the unlikable Mohan Kumar, which is the centerpiece of the series, steers clear of conventional methods of conveying negativity. He underplays the unseemly aspects of the character. In doing so, he allows room ambiguity. That he is prone to bouts of violence is evident, but he never lets his body language suggest that he is anything but a man who has the best interests of his two sons at heart. Mohammad Samad as Manju brings out the complexities and range of his varied emotional encounters with commendable ease.

Add to these two key performances the effortless ease with which Mahesh Manjrekar, Ratna Pathak Shah, Geetanjali Kulkarni and Amruta Subhash pull their collective weight as proven actors and you have a middling show that becomes worth your time all the way, if not for the treatment of the substance, certainly for its physical fleshing out by a solid supporting cast.