Netflix's Ghoul Review: Radhika Apte Plays A Conflicted Soul As Only She Can

Ghoul Review: Also starring Manav Kaul and Mahesh Balraj, this miniseries is bolstered by acting of the highest quality. 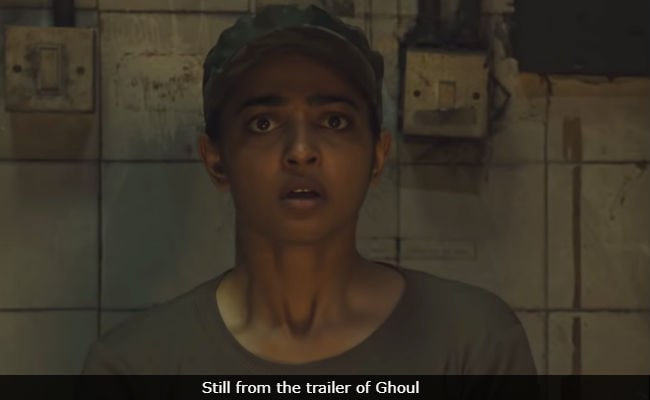 Invoking the spirit of George A. Romero, John Carpenter and other boundary-pushing scream-fest mavericks and drawing inspiration from the darkest depths of Arabic folklore, Ghoul, writer-director Patrick Graham's Netflix Original miniseries, puts a vigorous revisionist spin on horror movie tropes and widens their scope appreciably. The novelty factor of the three-episode series rests primarily on its 'near future' setting in which "the country has changed and sectarian violence has reached crisis point". This is a place, period and milieu that Bollywood flicks of the genre have never ever forayed into.

Ghoul, in essence, hinges on an evil, flesh-devouring spirit out to wreak vengeance on those that have blood on their hands. Hence it has its share of shockingly gory, genuinely scary sequences amplified by Jay Oza's camerawork and Benedict Taylor and Naren Chandavarkar's background score. But there is much more to the narrative than the mere impulse to elicit screams. The political and the horrific are two sides of the same coin in Ghoul - one bleeds into the other without leaving any obvious traces. A police state that gnaws at the souls of its subjects is no different from a ghoul that feasts on of its guilt-ridden victims.

Bolstered by acting of the highest quality, Ghoul paints a portrait of unbridled brutality in a nation where a military clampdown is in effect and civil rights are trampled upon daily by a rising tide of nationalist frenzy. The government thrives on instilling fear and suspicion in the minds of the people, especially those that do not fall in line. 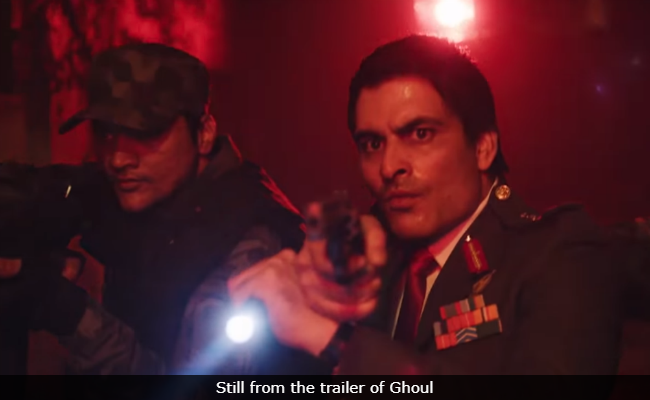 The strokes Episode 1 employs in order to etch out the contours of the divide between the rulers and the rebels might appear too broad and somewhat lacking in subtlety, but once Ghoul enters twilight zone, it acquires a convincing life and logic of its own. It stares blood, death and nightmares in the face while presenting a compelling cautionary tale that isn't obviously for the faint-hearted.

Jointly produced by Blumhouse Productions (Get Out, Insidious), Ivanhoe Pictures (The Wailing, Crazy Rich Asians) and India's Phantom Films, Ghoul is fearless in its evocation of a time in history - it may not be all that far away, the script warns - when a fascist regime has let its army and other security agencies loose on its people. Free thought and speech are crushed and every member of the nation's principal minority community is treated as dangerous unless he or she can prove otherwise.

Ghoul is a subversive horror tale that places a majoritarian state at the centre of the plot and then proceeds to explore the themes of political tyranny, betrayal, guilt and revenge through the unsettling goings-on in a secret detention centre set up for elements suspected of waging war against the government of the day. 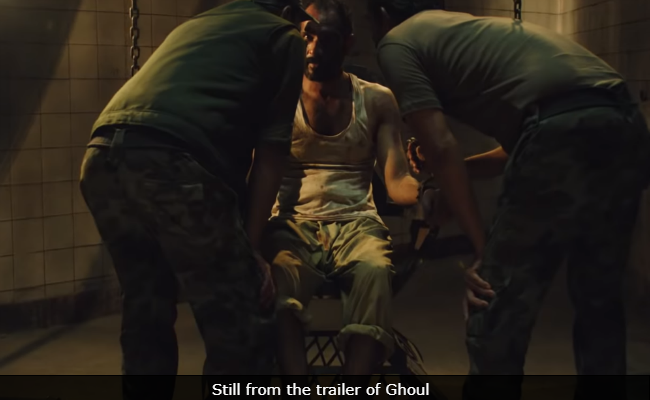 It is a time when books are branded seditious and burned, universities are closed down and teachers are ordered to adhere to government-approved syllabi. One activist-professor, Shahnawaz Rahim (S.M. Zaheer), crosses the line repeatedly because he believes it is his constitutional right. He is unable to fathom the enormity of the risk he faces from those whose diktats he flouts.

It is his own daughter, Nida Rahim (Radhika Apte), a trainee soldier at the National Protection Squad's academy, who snitches on him. She believes a bit of 'reconditioning' will do her father no harm. For her brave act in the line of duty, Nida becomes an overnight role model, an emblem of patriotic righteousness. 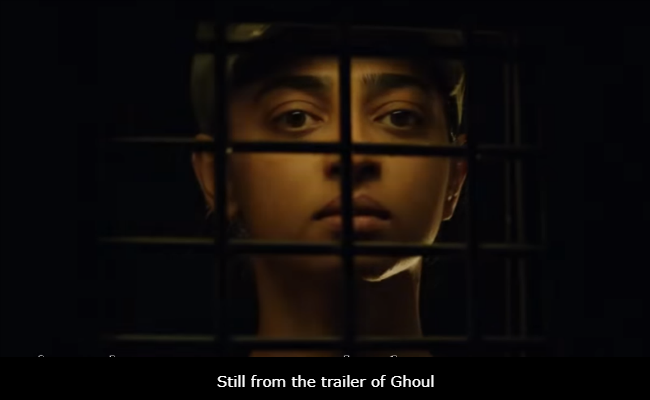 So five weeks shy of her completing her course in advanced interrogation techniques, she is inducted into a detention centre headed by Lieutenant Colonel Sunil Dacunha (Manav Kaul), a decorated war hero single-minded in the pursuit of his authoritarian government's interests. He is a 'patriot' and nothing, not even the entreaties of his wife and daughter, can stop him from turning his back on his own life and devoting all his time and energy to serving the nation.

Dacunha is just the kind of guy who would tar all dissent with the same brush. In the line of his unrelenting fire are "student protesters, opposition leaders, religious fanatics, dangerous anti-nationals". The cupboard in his office brims with confessional audio-tapes of his detainees, which he proudly displays to the new recruit who has earned her stripes by proving her nationalism beyond doubt by exposing her father's deeds.

A new prisoner, a dreaded terrorist and mastermind behind many deadly attacks across the country, is brought in for interrogation. Nida is deployed as part the team that will have first go at this man, Ali Saeed Al Yacoub (Mahesh Balraj), leader of the militant United People's Front. But matters take a deadly turn and spin out of control. Saeed isn't who, or what, he seems to be.

Nida flags that to her bosses, including Major Laxmi Das (Ratnabali Bhattacharjee), the toughest of the interrogators and one who makes no bones about her doubts over Nida's true intentions, but they do not take her seriously until it is too late. The result is blood-splattered mayhem that rises to a frightening crescendo in Episode 3.

The impressively consistent performances from the lead players add depth and solidity to the series. Radhika Apte plays a tormented, conflicted soul as only she can - in a manner that is both deeply affecting and disquieting. It is a role that is both emotional and physical - she stays on top of its demands all the way through.

Manav Kaul is as self-assured as ever, fleshing out a chilling portrait of a ruthless interrogator and executioner. Ratnabali Bhattacharjee, too, stands out in the role of a woman in army fatigues whose sense of right and wrong has been deadened. Mahesh Balraj, playing the terror kingpin, heightens the unnerving ambience with his cold, brooding presence.