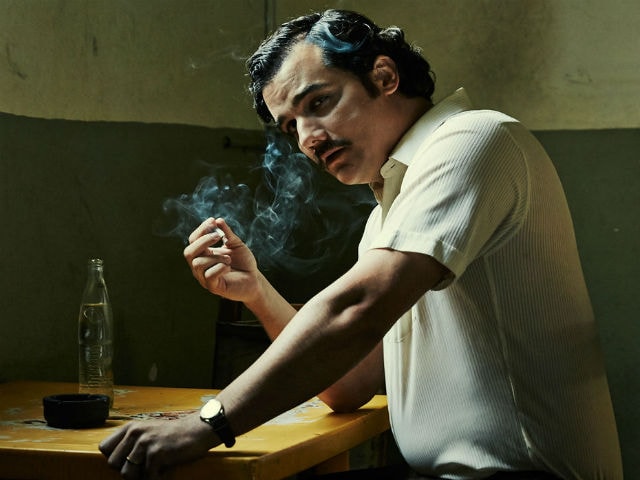 A still from Narcos

Los Angeles: Netflix is moving ahead with the third and fourth seasons of drug drama Narcos, which just completed its first two seasons, with the story of Medellin cartel chief Pablo Escobar.

Jose Padilha and Eric Newman will continue to serve as executive producers of the series.

The first season of the critically acclaimed drama Narcos chronicled the rise of Pablo (Wagner Moura), while the second season dealt with his fall.

Wagner's performance as the Colombian drug lord was one of the biggest reasons for the show's popularity but with the conclusion of his character's story, there were questions whether the series will continue.

However, Eric said, the drama which is based on true events, was never just about the Medellin cartel and its leader.

"Narcos is about cocaine and cocaine continues beyond Escobar. I'll go as long as they'll let me go," Eric told the Hollywood Reporter.

Promoted
Listen to the latest songs, only on JioSaavn.com
The end of second season sees the rise of rival gang, Cali cartel, and the announcement video also highlights the new cartel taking over with leader Gilberto Rodriguez Orejuela (Damian Alcazar) stepping into Pablo's place.