Nehu Da Vyah: "First time in my life I created a song, all by myself," said Neha Kakkar 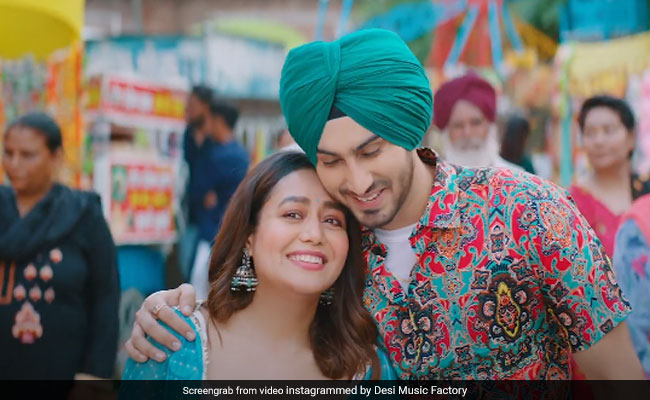 After glimpses of their mid-night romance, Rohanpreet introduces Neha Kakkar to his mother. The video ends with Rohanpreet leading a dramatic band baaja baarat to propose to Neha, who says yes.

Neha Kakkar and Rohanpreet Singh have trended all of October for speculation over their wedding date. Neha and Rohanpreet will reportedly have a registered wedding soon, followed by a wedding ceremony over the weekend. A leaked photo, believed to be of Neha Kakkar's wedding invite, appeared to reveal that the couple will host a reception on October 26 in Mohali, Punjab.