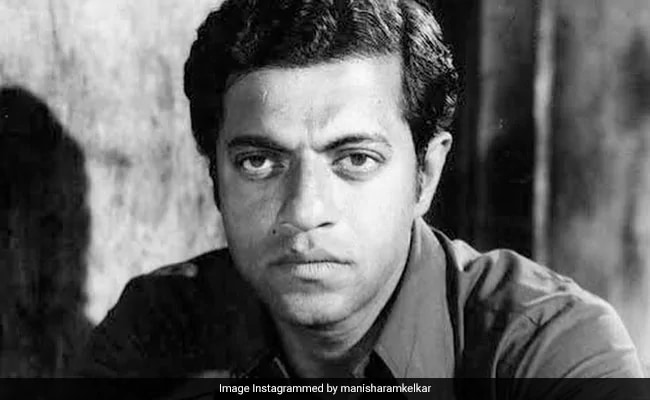 National Film Archive of India (NFAI) will be paying homage to veteran playwright and actor Girish Karnad, who died on Monday.

Kannada film Ondanondu Kaladalli was screened Tuesday at National Film Archive of India in Pune, a statement from NFAI read.

Kanooru Heggadithi and Kaadu, both Kannada language films, will be showcased on Wednesday and Thursday, respectively.

Marathi film Umbartha will close the retrospective on Saturday.

Girish Karnad, who left his indelible mark in the world of literature, theatre and cinema spanning five decades, died at the age of 81 at his residence in Bengaluru after prolonged illness.

(Except for the headline, this story has not been edited by NDTV staff and is published from a syndicated feed.)
Comments
girish karnadgirish karnad deathgirish karnad tributes