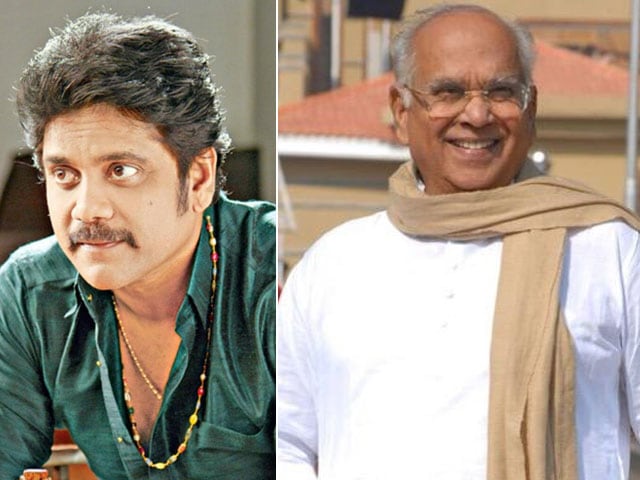 These images were posted on Facebook by Akkineni Nagarjuna

Akkineni Nageswara Rao, popularly known as ANR among his fans, died in January last year at the age of 90, after losing his battle with cancer.

Nagarjuna took to twitter to remember his late father. He wrote: "We will miss you this evening."

#ANRLivesON wishing you NANA happy birthday where ever you are/we know your blessings will be with us always.we will miss you this evening.

In a career spanning seven decades, ANR acted in over 250 films in Telugu, Tamil and Hindi and became one of the most prominent figures in the history of Telugu cinema.

He was the recipient of several coveted awards including the prestigious Dadasaheb Phalke Award.