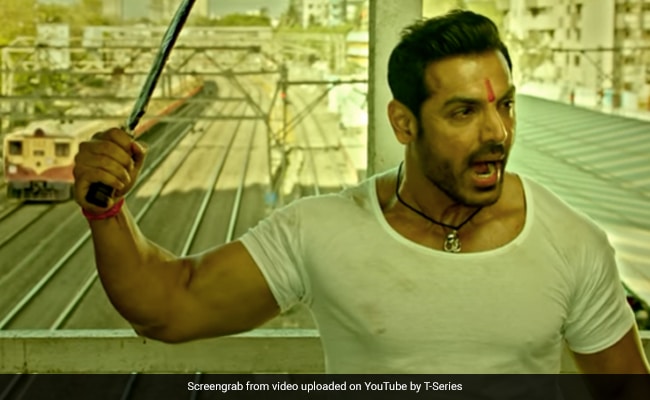 Mumbai Saga failed to impress film critics. In his review for NDTV, film critic Saibal Chatterjee gave the movie 2 stars out of 5. Reviewing the film, he wrote: "It might have been a better film had the writing dug deeper into the workings of the nexus between politicians, entrepreneurs, gangsters and encounter specialists in India's financial capital. As it stands, Gupta's trademark stylistic flourishes cannot paper over the essential flimsiness of the exercise."

The crime-drama was earlier scheduled to release in June 2020 but the production of the film was halted due to the coronavirus pandemic and the following lockdown last year. The film has been produced by Bhushan and Krishan Kumar under the T-Series banner. The film is set in the Mumbai of the Eighties and the Nineties.