Mitron Director Reveals How The Film Got Its Title. No, It's Not About Prime Minister Narendra Modi 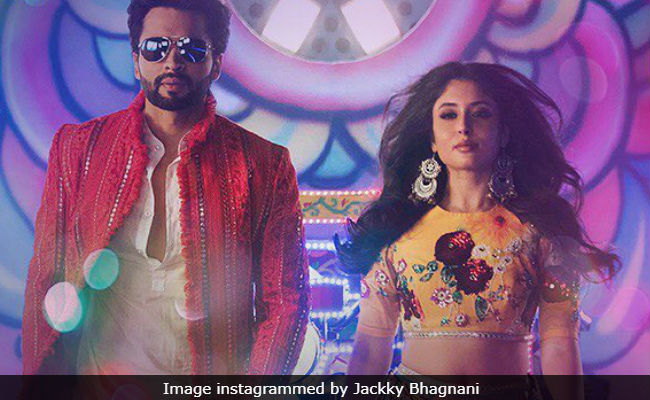 If you thought that the title of upcoming film Mitron is inspired by Prime Minister Narendra Modi's usual opening address to the audience during a speech, then you're wrong. Speaking to news agency PTI, director Nitin Kakkar explained that his film is about friendship and it is set in Gujarat, where mitra (which translates into friend in English) is pronounced as 'mitron' and thus, the film's name. "Our film is about friendship and is set in Gujarat, so the costumes, sets, dialogues are led by the backdrop, similarly friends in Gujarati are called mitra or mitron, so the title. It has nothing to do with Narendra Modi," Nitin told PTI.

"We completely love and respect the chair he holds and have no intentions to get cheap publicity whatsoever. He does use it (word) often but then he is from Gujarat too," he added.

Mitron, starring Jackky Bhagnani and Kritika Kamra, is a remake of Telugu film Pelli Choopulu. Speaking about why he decided to remake the film, Nitin told PTI: "When you pick up something that is already made, it becomes a fresh script again as you set it in a different world. Culturally, things do change but characters somewhere remain the same. In a way to do this film again in different language, set up was challenging and difficult but in a positive exciting."

"One should not make a film because it's safe, one should make a film if the script excites you...and not have a fear to fail. Nothing can guarantee success, one can only work hard and hope it works," he added.