Mirzapur 2 Trailer: Guddu has resurfaced and revenge is the only thing on his mind. On his mission, Guddu's partner-in-crime (quite literally) is Golu Gupta 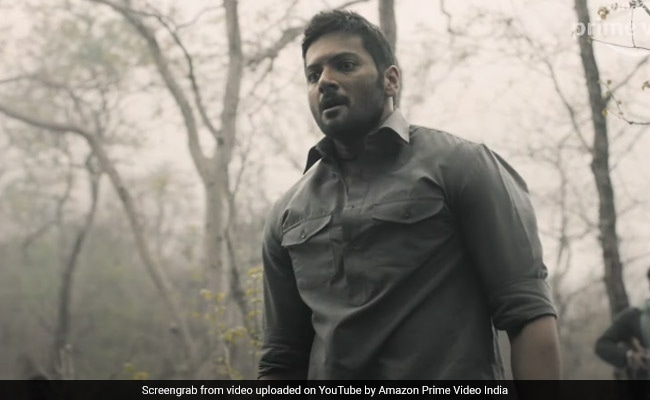 The trailer of action-packed Mirzapur 2 released on Tuesday and Ali Fazal is well, umm, rather impressive as the meaner and deadlier version of Guddu. The first season of the Amazon Prime web show had ended on a tense note with the power-hungry goon Munna Bhaiya (played by Divyendu Sharma) killing Guddu's wife Sweety and his brother Bablu, forcing Guddu to go underground. In Mirzapur 2, Guddu has resurfaced and revenge is the only thing on his mind. On his mission, Guddu's partner-in-crime (quite literally) is Golu Gupta (played by Shweta Tripathi), who was in love with Bablu. Together, they plan to avenge their loved ones' death and take down Munna Bhaiya and his father Kaleen Bhaiya, the prime antagonist of the show, played by Pankaj Tripathi, who rules the city of Uttar Pradesh's Mirzapur.

Actor Rasika Dugal and Kulbhushan Kharbanda reprise their roles in Mirzapur 2 and make blink-and-miss appearances in the trailer. New characters also join the second season, played by actors such as Vijay Varma, Anjum Sharma, Isha Talwar and Amit Sial. The new additions lead to more plot twists and turns, intensifying the drama and the suspense. Watch the trailer of Mirzapur 2 here: