Mila Kunis Spotted Driving Around With Her Newborn 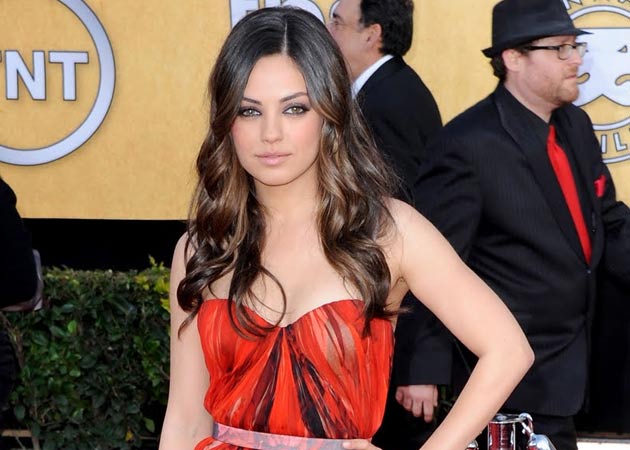 New mother Mila Kunis was spotted for the first time together with her daughter Wyatt Isabelle, whom she had with Ashton Kutcher.

Mila was spotted seated behind the wheel of her car as she drove her newborn, who was reportedly lying on the back seat, reports eonline.com.

Earlier this month, he had shared the first picture of their daughter alongside seven other babies and dared his fans to "guess which one is ours".

Mila gave birth to their little princess on October 1.