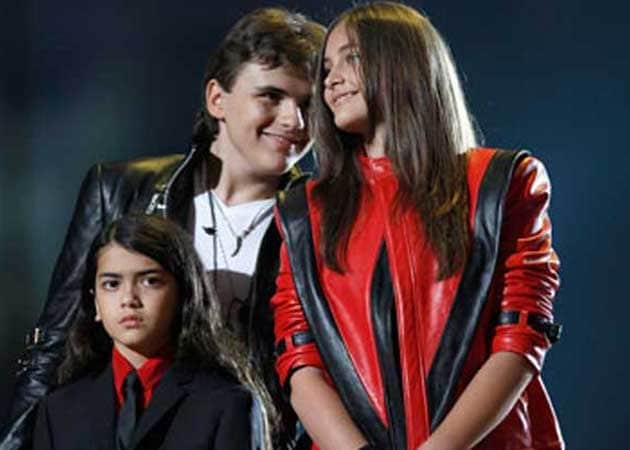 King of Pop Michael Jackson's children went to his hometown Gary in Indiana to celebrate what would have been his 56th birthday.

The late star's kids Prince, 17, Paris, 16, and Blanket, 12, took a trip to the city of Gary for an intimate family celebration in honour of their father, reported TMZ online.

The occasion marked the first time that the siblings were seen together since a since as Paris has spent the past year at therapeutic boarding school Diamond Ranch Academy in Utah.

The aspiring actress became estranged from her family following her attempted suicide last June, but doctors wanted her to rekindle her bond with her grandmother Katherine Jackson and Prince and Blanket as they believed it would improve her mental health.

Promoted
Listen to the latest songs, only on JioSaavn.com
The troubled star, who has grown close to her biological mother Debbie Rowe, was given the all-clear from doctors in May and is reportedly adamant she won't return to the USD 14,000-per-month private school in autumn.

However, Katherine, who is a co-guardian to Michael's three children along with TJ Jackson, doesn't think that's a very good idea and wants her to return.