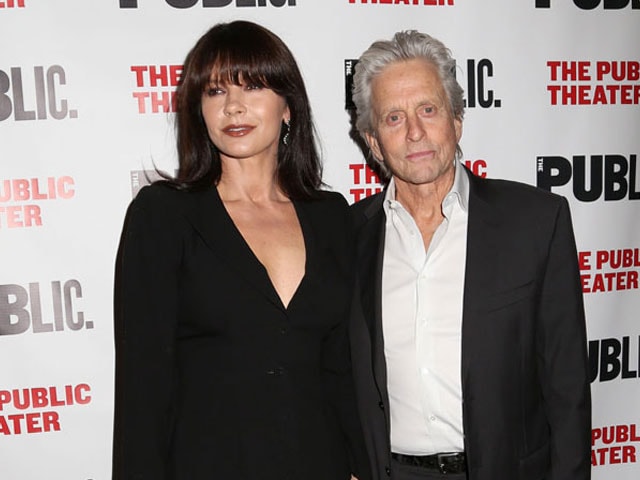 A file photo of Michael Douglas and Catherine Zeta-Jones.

Los Angeles: Actor Michael Douglas and his wife Catherine Zeta-Jones are not renewing their wedding vows, according to his representative.

Earlier it was reported that the couple's plan to renew their vows on their 15th wedding anniversary on November 18 was a "cause for celebration".

"They want to cherish how far they've come by renewing their commitment to each other. It's not about the glitz and the glamour. They really just want to show their kids, Dylan and Carys, that everything is all right now," Star Magazine had quoted a source as saying.

The story was later debunked by Mr Douglas's representative. The representative said there's "no truth" to the allegation that the two are planning to renew their vows.