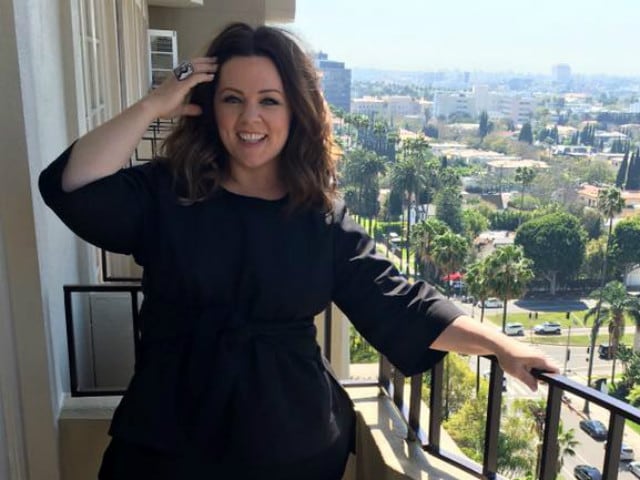 Ms McCarthy will serve as an executive producer for the project along with her husband Ben Falcone, reported variety.com.

The untitled half-hour comedy show follows an unconventional family that is formed when a successful man and his estranged sister, her two children, find themselves not only back in each other's lives but also living under one roof.

Warner Bros is the studio behind the series that is currently in development.

Promoted
Listen to the latest songs, only on JioSaavn.com
Meanwhile, Ms McCarthy is gearing up for Gilmore Girls revival.