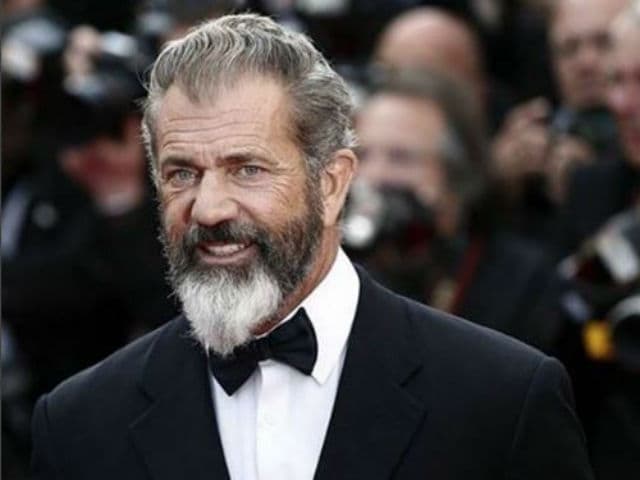 "It's a piece of s**t. I'm not interested in the stuff. Do you know what the difference between real superheroes and comic-book superheroes is? Real superheroes didn't wear spandex. So I don't know. Spandex must cost a lot," the 60-year-old told deadline.com at the Venice Film Festival.

Batman v Superman: Dawn of Justice, featuring Ben Affleck and Henry Cavill in the lead, came up when Mel revealed the modest budget he worked with on his latest film Hacksaw Ridge.

"The exchange rate for the US dollar was good at the time, and I think we locked in at about 72 cents on the dollar and took a $27 million budget and turned it into a $40 million budget," he said.

He then confirmed the budget for his last film as a director, Apocalypto, as $30 million, before saying that he doesn't think movies that cost more than $200 million to produce are worth it.

"I look at them and scratch my head. I'm really baffled by it. I think there's a lot of waste, but maybe if I did one of those things with the green screens I'd find out different," Mel said.

Promoted
Listen to the latest songs, only on JioSaavn.com
"It seems to me that you could do it for less... You're spending outrageous amounts of money, $180 million or more, I don't know how you make it back after the tax man gets you, and after you give half to the exhibitors," he added.

How Gigi Hadid Is Beating The Summer Heat With Baby Khai