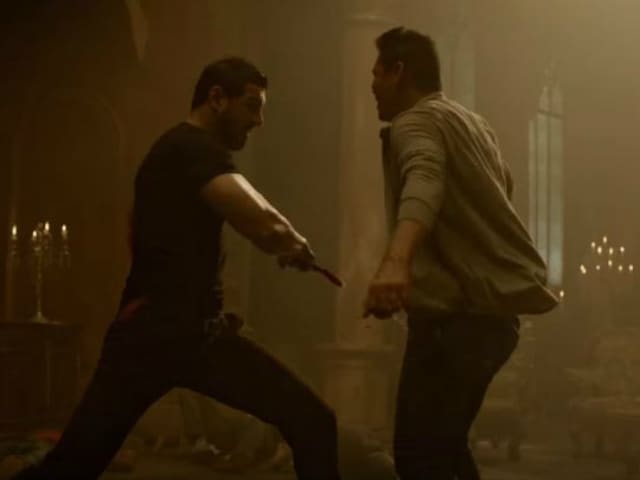 A still from Rocky Handsome.

New Delhi: Filmmaker Nishikant Kamat, who has directed movies like Drishyam, Force and Mumbai Meri Jaan, will be seen as an antagonist in John Abraham in his next Rocky Handsome. Trade analyst Taran Adarsh shared his look from the movie on Instagram on Wednesday.

Mr Kamat is bald and wears a cold and deadly expression in the picture:

Guess who's this? It's director Nishikant Kamat. He plays the villain [yes, he's acting too] in #RockyHandsome. Interesting!

The Peddlers director will make his debut in acting with the action-adventure movie, that stars John as fighter Kabir Ahlawat. Rocky Handsome, which also features Nathalia Kaur and Shruti Haasan, is based on 2010 Korean film The Man from Nowhere.

The film opens on March 25.