Mard Ko Dard Nahi Hota Movie Review: It's a homage to action movies of the past. 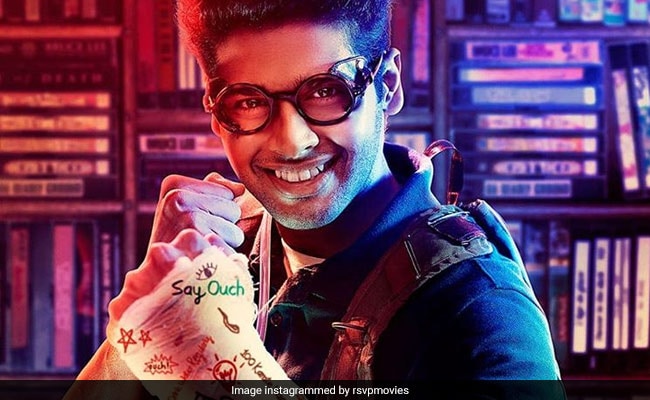 Unbridled zaniness is the glue that holds Vasan Bala's Mard Ko Dard Nahi Hota together. A pulsating martial arts action-comedy, the film throbs with life and energy thanks to a deliciously capricious plot, a staccato narrative rhythm punctuated with fractured flashbacks, a tongue-in-cheek directorial style and a soundscape every bit as wacky as everything else that has gone into this flight of whimsy.

Revolving around a middle-class Mumbai boy whose 'superhero' qualities spring from a freak medical condition rather than from any special genetic power, Mard Ko Dard Nahi Hota mixes the deadpan and the delirious with delightful flair to deliver a dizzying entertainer. It is a fun ride because it does not take itself overly seriously, knows what it is doing with genre elements, and unabashedly revels in the freedom to push willing suspension of disbelief to its limits. It simultaneously celebrates and genially mocks B-movie excesses.

Surya (Abhimanyu Dassani in a star-making debut) is a strangely taciturn boy who has been weaned on a staple of action flicks and tall tales supplied liberally by his maternal grandfather (Mahesh Manjrekar, terrific). He packs a massive punch but, when he is old enough to go out into the world and do his number, opts for a mission that borders on the seemingly ordinary - he resolves to weed out petty criminals from the streets of Mumbai. His motivation, however, stems from an experience far more solemn: personal bereavement. Surya is a boy who has lost his mother (Shweta Basu Prasad in a cameo) in a chain-snatching incident and is in the care of his protective father (Jimit Trivedi). 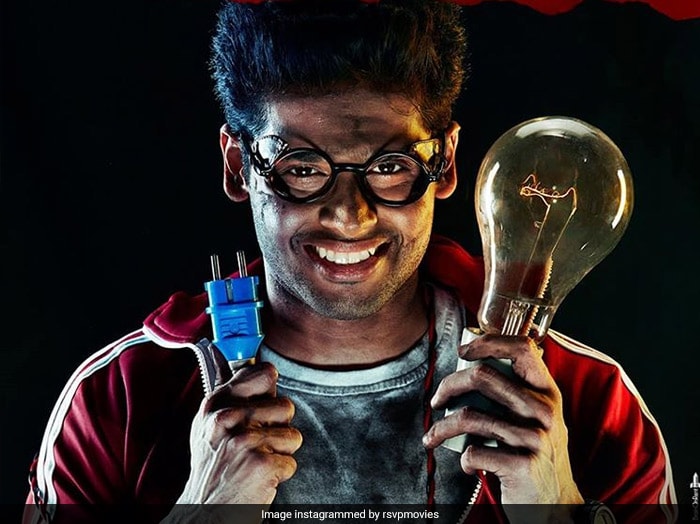 Endowed with innocence and shorn of pretentions to greatness, this accidental crusader swears by nunchakus and lightsabers, having devoured VHS tapes made available by his maternal grandfather (Mahesh Manjrekar). The boy's weakness - a rare condition that makes him impervious to physical pain - is also his strength, a formidable differentiator for one like him. He can walk into a wall head first without worrying about being hurt.

Amid the 1970s and 1980s action films that he watches as a boy, he stumbles upon footage of a 100-man fight featuring the one-legged Karate Mani (Gulshan Devaiah, two of them, both brilliant). In Mani, Surya finds a hero worth emulating. The goal of his life is thus set. He is gawky and socially awkward but he can go swinging and swerving at anything in his way without a care in the world. 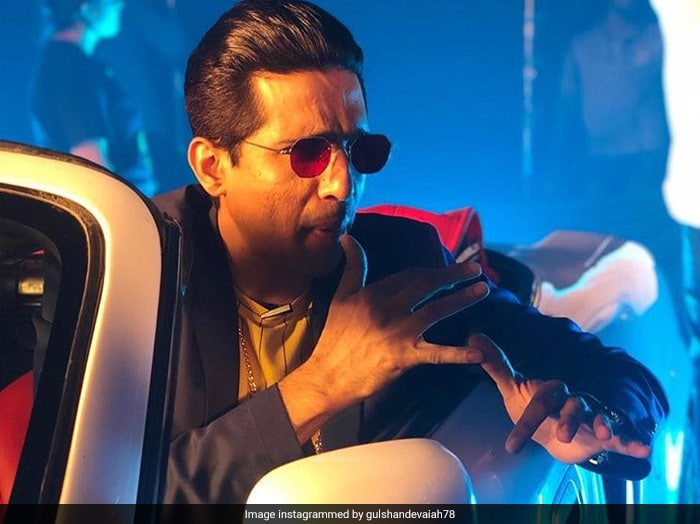 But this pain-deflecting attribute is a double-edged sword. It increases his propensity to repeatedly put himself at the risk of bodily harm. At no point in the film is the audience allowed to be secure in the feeling that the young crime-fighter is invincible. "Dard nahi hota, baaki sab kuch hota hai (I do not feel pain, but everything else does happen to me," asserts the water backpack-carrying young man in order to dispel a doubt about his ability to get orgasms.

But this gauche youngster, who has emerged in public after spending many years cooped up in his home under the watchful eyes of his grandfather, who feeds him stories of his exploits that may or may not be true, fancies his chances of occasionally becoming, if not always being, a superhero, with his childhood crush Supri (Radhika Madan, wonderfully in sync with the film's take-no-prisoners spirit) in tow. Interestingly, his battles are as much with the criminals that he wants to eliminate as with his own unique vulnerabilities. 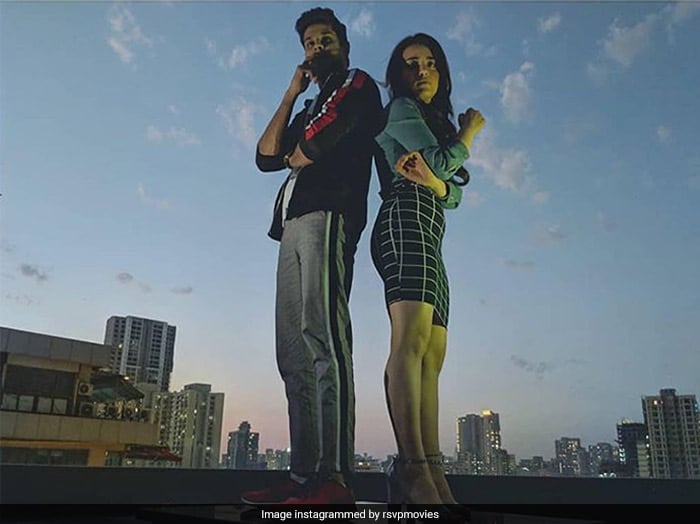 If Surya has his medical condition to reckon with, Supri has an unhappy childhood to live down. Her abusive father and her submissive mother are still a part of her life, but in ways that represent a total reversal of fortunes. Surya's fate is intertwined with Supri's because his attempt to save the girl from her dad had many years ended in a mishap that completely altered equations between her two parents and also, as the audience learns later, her mother's psyche as a woman.

The badass Supri is no mug with her fists and needs nobody's protection. When she meets Surya after a more than a decade-long hiatus, she wastes no breath on providing a recap for the benefit of the guy. "12 saal ke update ka bandwidth nahi hai (I don't have the bandwidth to fill you in with details of the past 12 years)," she says dismissively. If that were not enough, she even wonders why Surya has come back into her life.

But when worse comes to worst, the two make a tremendous team. They fight a whole army of baddies who work for Jimmy (Gulshan Devaiah again), Mani's evil twin, a psychotic villain straight out of the comic-books. He runs a security agency from a swanky corporate office, but his men are a bunch of mean streetfighters. The siblings are at loggerheads because Jimmy has taken away a locket that their father had left for Mani. Surya now wants to wrest the heirloom back for his Karate Master, unmindful of the insignificance of the article.

Mard Ko Dard Nahi Hota is a homage to action movies of the past - it isn't a coincidence that both the writer-director of the film and the mard of the title are genre movie geeks - so its structure and flow are informed with an insouciant, take-it-or-lump-it air. Everything that Vasan Bala throws at us in stylistic terms is reminiscent of something or the other that filmgoers of a certain vintage have encountered before. The surfeit of slow-motion action sequences and the witty verbalization of Surya's innermost thoughts may seem a touch excessive at times but that is what this film is really about - not holding back. There is a degree of freshness in Mard Ko Dard Nahi Hota that elevates it.

The past impinges on Surya and Supri's lives in another significant way. The residential building of the girl's childhood has been demolished and a redevelopment project is in progress at the site. It is here and around this place that several of the violent confrontations take place from the very outset of the film, which opens with the hero taking on a group of bad guys while "Ekk main aur ekk tu dono miley iss tarah... yeh toh hona hi tha" (from 1975's Khel Khel Mein) provides the accompaniment. The incongruity between the music and the image is an obviously deliberate part of Kunal Kulkarni's soundscape, which both retro and varied and marvellously eccentric.

The hero and the film are alike - they do things that you least expect them to. Mard Ko Dard Nahi Hota is therefore is packed with delightful surprises, not the least of which are the ways in which it turns the genre on its head.