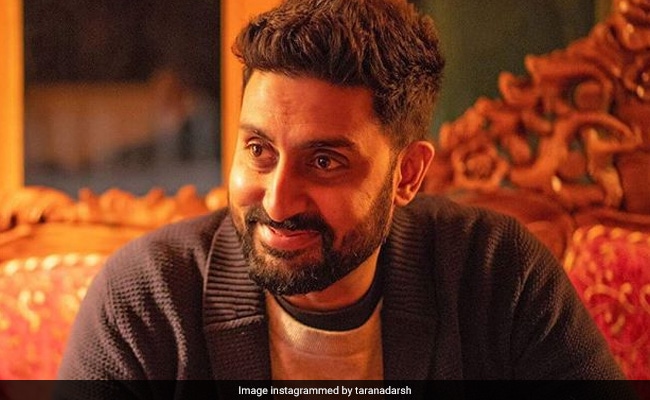 Abhishek Bachchan in a still from Manmarziyaan (Courtesy taranadarsh)

Manmarziyaan opened to decent reviews from the critics as well as the cinegoers. Meanwhile, in his review for NDTV, film critic Saibal Chatterjee gave Manmarziyaan 3 stars out of 5. Taapsee Pannu makes it consistently watchable and Anurag Kashyap's directorial flourishes lend the film a veneer of intelligence. Manmarziyaan, laced with humour and warmth, is a love story with flashes - only flashes, not a sustained flow - of inspiration.

Manmarziyaan premiered at the TIFF (Toronto International Film Festival) as Husband Material recently. The cast of the film - Taapsee Pannu, Abhishek Bachchan and Vicky Kaushal - attended the screening in Toronto. Manmarziyaan happens to be Abhishek Bachchan’s first film in two years. The 43-year-old actor was last seen in Housefull 4.