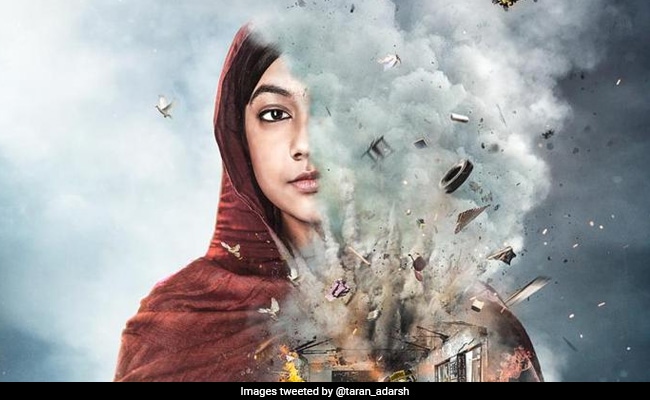 Gul Makai, a biopic on Nobel Peace Prize winner Malala Yousafzai, is slated to be released on January 31, 2020. The film has been directed by HE Amjad Khan and produced by Sanjay Singla. It is presented by Jayantilal Gada and Tekno Films. Actor Reem Shaikh will star as Malala. The movie also features Divya Dutta, Pankaj Tripathi, Atul Kulkarni and Mukesh Rishi in pivotal roles.

According to a press release issued by the makers, Gul Makai charts "the courageous journey of Ziauddin Yousafzai family, when Swat Valley in Pakistan was seized by Taliban gunmen in 2009 and Sharia law was imposed upon its people."

Malala, daughter of Ziauddin Yousafzai, spoke against the world most dangerous terrorist organisation through her blogs on the BBC Urdu website under the pseudonym Gul Makai, against the oppression faced by them in Swat Valley, Pakistan, it added.

Malala Yousafzai spoke for the right of girls, especially the right to receive a complete education, her courage and bravery gained worldwide recognition and support.