Years after divorcing Arbaaz Khan, Malaika Arora talks about getting married early in her career 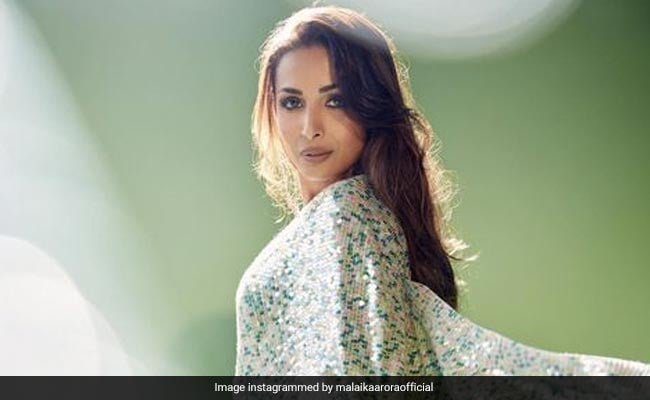 Malaika Arora and Arbaaz Khan got married in December 1998. They ended their marriage in 2017 and are now co-parenting son Arhaan Khan. Malaika also started her career in 1998 and now, in an interview, she talked about whether her marriage was ever an hinderance in her career. Malaika Arora denied that getting married early impacted her career and said that it "enhanced" her life. In the interview, Malaika Arora also said that because of her "glamorous" persona, she redefined concepts such as marriage and pregnancy, and made them "look glamorous". While talking to Namrata Zakaria on her podcast, Tell Me How You Did It, Malaika Arora talked about her early marriage and pregnancy.

Talking about whether her marriage with Arbaaz Khan was an hinderance in her career, Malaika Arora said, "My answer would be 'no'. It's never, ever been a hinderance. It never was a hinderance. I'm proof of that. Not in any way has it come in the choices that I've made. Being married, or when I was married, or when I decided to have a child, I don't think any of it had any bearing on my professional life. People around me had a lot more to say, but it didn't have any bearing on my professional life."

Malaika Arora also talked about having a child and said, "Back then, there were very few of us who were married with kids. Very, very few. Nobody would take that plunge. Now, of course, it has changed; women are married, with kids, working through (pregnancies), and after."

Malaika Arora and Arbaaz Khan announced their divorce in 2017. Since 2016, Malaika Arora has been dating Arjun Kapoor and they are often seen sharing mushy notes for each other.