Makers of Bang Bang and Haider Fight Over Single Screens 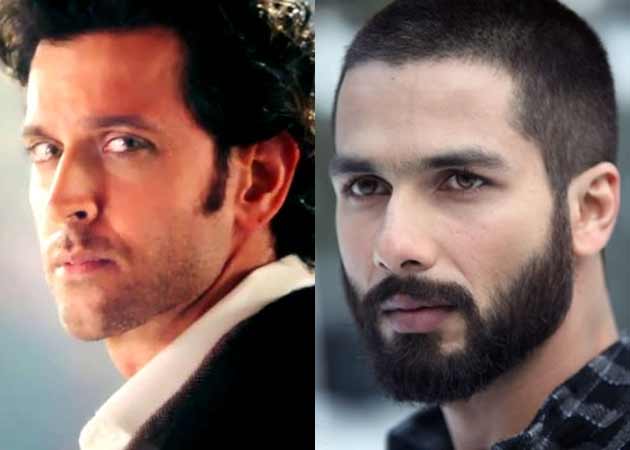 The issue over number of shows to be shared in Mumbai between Disney's Haider and Fox Star Studio's Bang Bang is yet to be resolved.

Manoj Desai of G-7 shows says, "Advance booking for these films has not yet started in single screen theatres since Fox Star Studios has been asking for more shows."

The deal between Disney and single screen theatres for Haider was apparently signed when the former sold Aamir Khan's PK to the latter. Turns out Haider will be released in around 1,000 to 1,200 screens while Bang Bang will hit 4,500 screens. A source says, "Bang Bang needs a wider release as it is a costly film and films today do maximum business in their first week."

Promoted
Listen to the latest songs, only on JioSaavn.com
Another source says that in multiplexes, the ratio of screens between Bang Bang and Haider stands at 70:30. Amrita Pandey, VP and Head of Marketing and Distribution, Studios, Disney India, says that Haider will release in 1,100 screens. "Our showcasing will be based on our mapping of theatre locations and the audiences that we are targeting," she says.

A Fox Star Studios' spokesperson says, "It is early to comment on the exact screen count for Bang Bang. It will release in 4,500 screens in India and we are getting more screens." Trade analyst Komal Nahta says, "Both films should have had a solo release, but filmmakers won't get a long weekend anytime soon," he says.