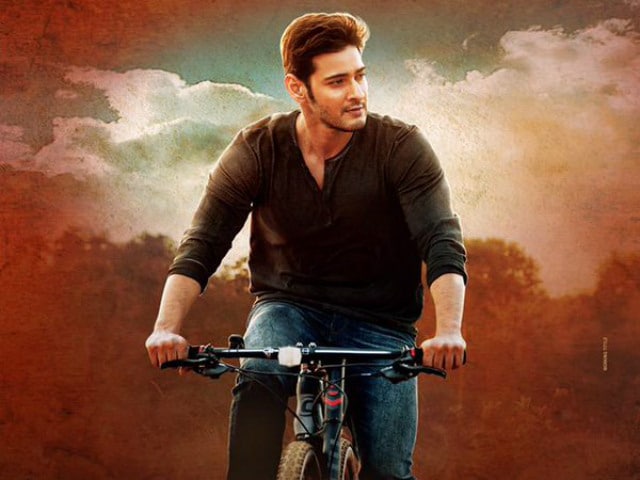 Chennai: Cinematographer-filmmaker Santosh Sivan, who is currently working on A R Murugadoss' yet-untitled Tamil-Telugu bilingual, said the excitement Mahesh Babu's presence brings to a set is beyond imagination.

The makers have been shooting in Chennai for nearly three weeks now.

"The amount of excitement and energy the presence of Mahesh Babu creates in here is astonishing. The star power is enormous. We have shot close to 20 days in Chennai with some major portions covered. We have got the best of combination that will give this film a great avenue to explore the commercial arena to a greater level," Santosh said in a statement.

Having gone on the floors last month in Hyderabad, the team has shifted in Chennai to shoot important action sequences in a specially erected set in the EVP world.

In the film, Mahesh will be seen as an intelligence officer. Rakul Preet Singh plays the leading lady.

Promoted
Listen to the latest songs, only on JioSaavn.com
The film marks the debut of actor-filmmaker S J Suryah in the role of an antagonist.