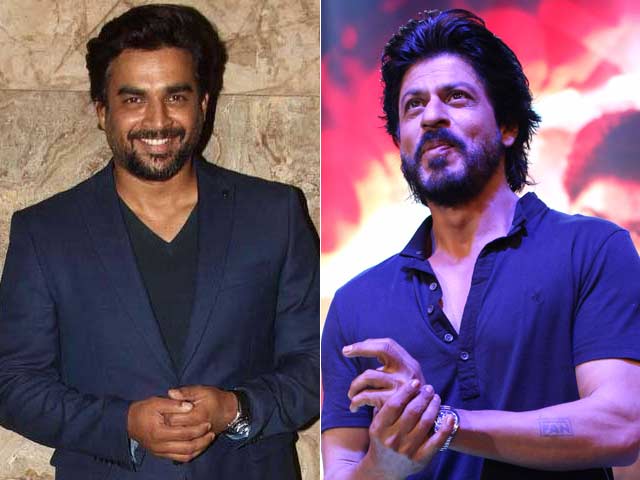 Mumbai: Actor R Madhavan said that he is a big fan of superstar Shah Rukh Khan, but his wife, Sarita Birje, is SRK's biggest fan.

"I am a big fan of Shah Rukh, but my wife is probably his biggest fan. I remember meeting him for the very first time. She was standing beside me and she dug her nails into my arms, pretending to be very normal," Madhavan said at an event in Mumbai.

"She told SRK that she is a big fan, but I knew what was happening. She literally scratched my arm," he quipped.

The Saala Khadoos actor said that now SRK gives his wife "extra attention", knowing how big a fan she is.

"Whenever SRK meets her, he gives her extra attention to make her day. I learnt from SRK how to make the day for your fans," he said.

He also praised SRK's look in the upcoming film Fan, saying that it's a "blockbuster in the making already".

Directed by Maneesh Sharma and produced by Aditya Chopra, Fan also features Shriya Pilgaonkar. The film is slated for an April 15 release.