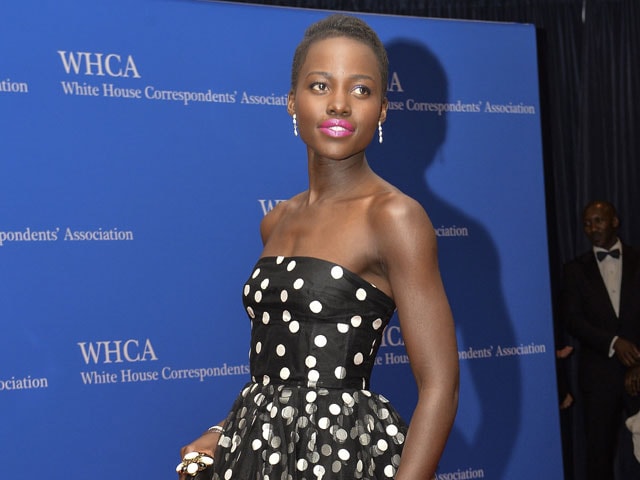 Lupita won her first Oscar in Best Actress in Supporting Role category for 12 Years a Slave.

Actress Lupita Nyong'o has penned a poem to remember the year gone by as she won her first Oscar in Best Actress in Supporting Role category for 12 Years a Slave.

Promoted
Listen to the latest songs, only on JioSaavn.com
"This year was one of a kind,
And a kind one to me.
There was lots to be done,
And a whole lot to see.
I had family and friends,
And colleagues galore,
Now I have fans,
Plus a million and four!
You tweet and you post,
And you instagram too.
You chat, comment, draw,
You just do what you do.
And though I don't answer 'Cause time is a-tickin', Know that you matter
By the posts that I'm pickin'. I keep posting 'Cause I know that you care,
And I care to post
When I know that you're there.
So this season,
Though I know your name not,
I'm happy I got you,
And that I gave what you got.
I wish for you peace,
Love, joy, laughter beams,
And in the new year,
May you live out your dreams!
(And as Dr. Seuss says:)
"If things start happening,
don't worry, don't stew,
just go right along
and you'll start happening too."
Love, Lupita N.

During 2014, the actress landed on nearly countless magazine covers, was named a Woman of the Year by Glamour, was nominated for a bevy of awards including the Golden Globe, and booked ad campaigns with Miu Miu and Lancome.