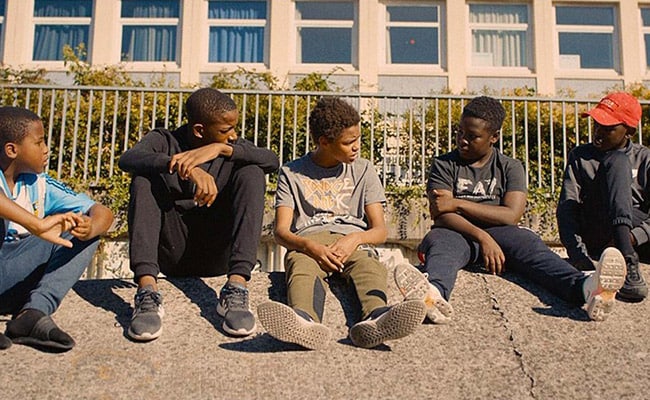 Les Miserables Movie Review: A still from the film

It presents the repercussions of tensions running rife in an immigrant-majority neighbourhood in an unvarnished, all-in-a-day's work kind of narrative framework, as a result of which the climactic explosion of violence - the film's final 20 minutes or so - socks us in the face that much harder.

In the final moments, filmed in a stairwell that is the site of a no-holds-barred confrontation between angry slum boys and the law, a policeman aims his gun at a youngster while the latter is poised to hurl a Molotov cocktail at his pursuer. That is the state of a world we live in; it is teetering dangerously on the edge. Although the odds are heavily stacked in favour of the ones who wield state-sanctioned power, no side actually stands to win irrespective of what makes the first move - the finger on the trigger or the hand holding the bomb. 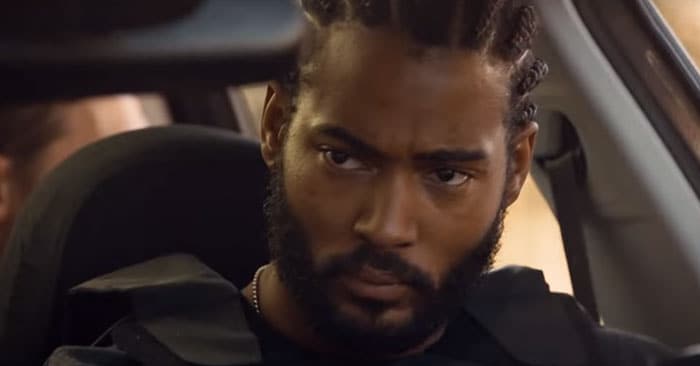 The film opens on July 15, 2018. France wins the FIFA World Cup defeating Croatia in the final. A new sporting star - Kylian Mbappe, a super-talented young footballer of Cameroonian-Algerian parentage - is born. The victory triggers waves of delight in the bars and streets of Paris (and elsewhere in the land) and brings the multi-ethnic nation together in celebration. All seems well with France.

One of the revellers is Issa (Issa Perica), who not only draped with the French flag but also has its colours - red, white and blue - painted on his face. But no matter how enthusiastic and spontaneous this boy from the slums of Montfermeil is in celebrating Les Bleus glory, he cannot hope to escape the fate foisted upon him by his circumstances.

As the film unfolds, an impulsive act on Issa's part puts him on the wrong side of the law and sets off a chain of troubling events that bring the fault lines into sharp relief. Buzz (Al-Hassan Ly), a nerdy, bespectacled African-origin boy who is obsessed with a drone he owns, accidentally films an excess committed by a police squadron and pushes matters to a flashpoint in the process.

In the aftermath of the euphoria sparked by the football triumph, it is with an unsettling thud that the film brings us back to earth - to be precise, to Montfermeil, a Paris suburb numerically dominated by Arabs and Africans, who have reason to feel disenchanted with the way they are treated by arms of the state. A street crimes unit (SCU) led by a cynical officer, Chris (co-scriptwriter Alexis Manenti), a man who makes no bones about his biases, battles the slum kids condemned to facing the drudgery of life without much apparent purpose.

A lion cub stolen from a circus, excessive consequent police action that ends in a boy being flash-bombed, and the incriminating drone camera recording that could get the cops into trouble are the crucial elements in a plot that is focused far more on the youth fury that is simmering under the surface than on drawing our attention to the progression of the story. Les Miserables feels less like a 'story' than an account of life unfolding in a commune in the eastern suburbs of Paris before our eyes.

The three-man SCU, which includes the level-headed Gwada (Djebril Zonga), has a new member, the phlegmatic Stephane Ruiz (Damien Bonnard), who isn't as quick on the draw as Chris. But in this neighbourhood, tension is always palpable and provocation for street arson are ever-present. 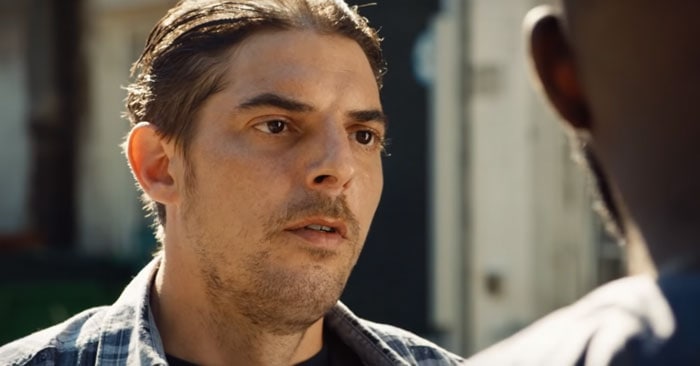 Les Miserables is rooted in Montfermeil, where the director was born and raised and where a part of Victor Hugo's 1862 novel from which the film takes its title was set. But the reality-inspired story that it tells does not have as much to do directly with the French novelist as it does with contemporary global realities. If it does not send you reeling, it will certainly leave you with sobering thoughts about the uncertainty that the future holds not just for France, but for the world as a whole.

Exploring the roots of disillusionment among the dispossessed, the film deals with police excesses and the sorry plight of migrant minority communities that inevitably bear the brunt of government apathy, social discrimination and widespread poverty.

By setting the action in the suburb where ex-convict Jean Valjean meets Cosette, a girl abused by her adoptive parents, in Hugo's novel, Ly suggests that those trapped in poverty and systemic oppression have no way of finding salvation. "Not much has changed," Stephane says to Chris with a knowing air that suggests that he isn't surprised at all. The lot of the poverty-stricken and the voiceless does not changes across geographies and historical time-frames.

When characters talk about "the brutality of the world", they are of course alluding to Montfermeil, but it is just as valid for many other similar pockets of the world. A line from Hugo's Les Miserables is used to bring the curtains down on the disturbing yet stirring depiction of life in a neck of the woods where apathy and prejudice breeds alarming desensitization: "Remember this, my friends, there is no such thing bad plants or bad men. There are only bad cultivators."

Scripted by Ly, Giordani Gederlini and Alexis Manenti, Les Miserables is infused with boundless energy as it escorts us a through a social estate overrun by "bad cultivators". It is a robust film sucks the audience into its rough world where disgruntled youngsters fight constant injustice and neglect, their desperation and anger rising with every act of violence that the law enforcers subject them to.

Les Miserables won the Jury Prize in Cannes, was nominated for an Oscar in the Best International Film category and bagged the Best Film Cesar. It is playing from this Friday in a limited release around India. Do not pass up the opportunity. It is intense, insightful and ingenious. More than anything else, it is unapologetic about its politics and is, therefore, the film that it is: packed with power and profundity.