"Maa breathed her last around 2:55 am. She died of kidney failure," news agency PTI quoted Deepa Chatterjee's daughter as saying 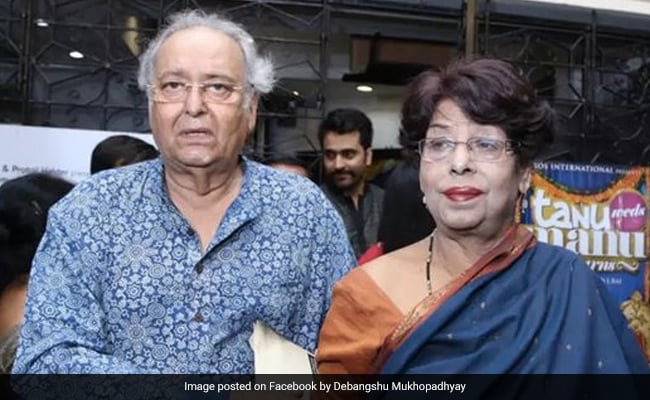 As an actress, Deepa Chatterjee featured in just a few movies. She starred in films such as Durga (2001). Deepa Chatterjee also appeared in Catherine Berge's documentary on Soumitra Chatterjee's career titled Gaach (1998).

Soumitra Chatterjee died on November 15, weeks after he recovered from COVID-19. The actor's funeral was held with gun salute and was attended by West Bengal Chief Minister Mamata Banerjee as well as several cinema personalities from the Bengali film industry.