"My brother was on dialysis. He had kidney problems since sometime," said Abdul Quddus' brother 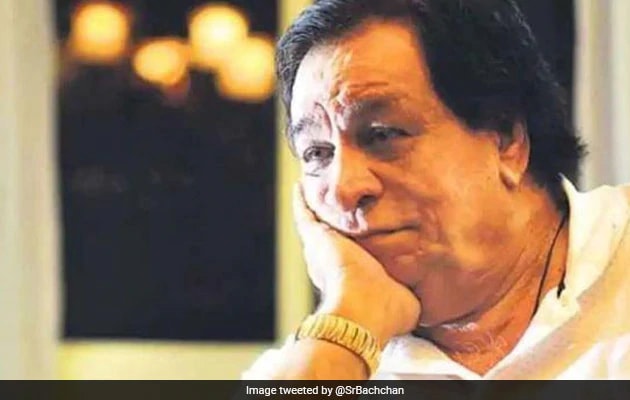 Speaking to news agency PTI, Sarfaraz said: "My brother was on dialysis. He had kidney problems since sometime. He was in the hospital for the last five months, trying to fight it out. But yesterday in the morning he left all of us."

Film veteran Kader Khan, who was settled in Canada for the latter part of his life, died in December 2018 at the age of 81. His son Sarfaraz had said the actor died after battling illness for long: "My dad has left us. He passed away on December 31 at 6 pm as per Canadian time due to prolonged illness. He slipped into coma in the afternoon. He was in the hospital for 16-17 weeks," PTI had reported. Kader Khan's last rites took place in Canada.

Kader Khan was best known for his comic timing on screen - he starred in over 300 movies. Kader Khan also wrote dialogues for over 250 movies, frequently collaborating with Prakash Mehra and Manmohan Desai.