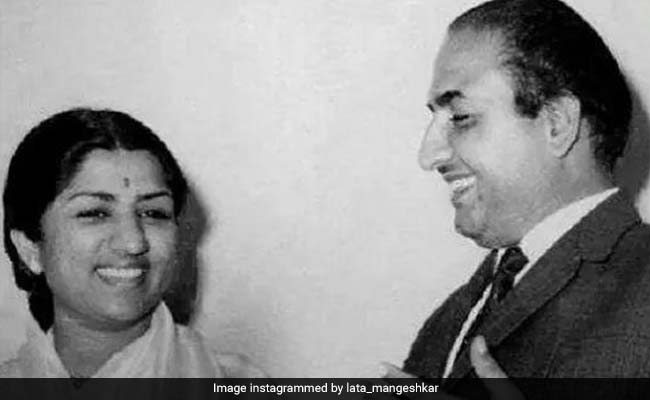 He also won the Nation Award in 1977 for the track Kya Hua Tera Wada from the film Hum Kisise Kum Naheen .