Laal Kaptaan Review: Saif dons elaborate makeup. Despite his fearless flourishes, the film comes out with flying colours all too rarely. 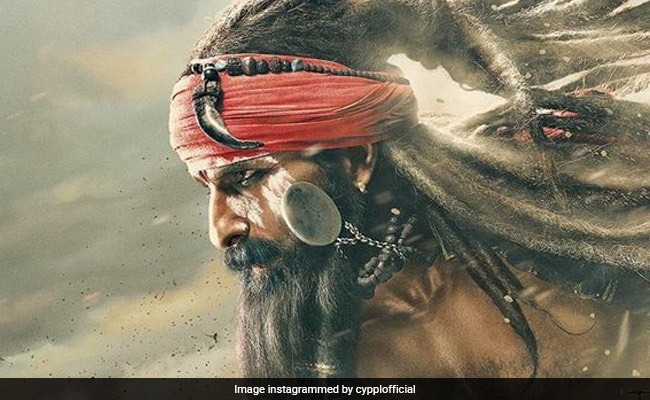 Well into the second half of Laal Kaptaan, an overlong film that takes a circuitous route to its climax and spends an awfully long time to get there, one character says: "Duniya gol hai, jo kal hua woh phir kal hoga, (The world is round, what happened yesterday will happen again tomorrow). But that is not to say that director Navdeep Singh's third film leaves us in a totally baffled state.

Yes, Laal Kaptaan frequently makes heavy weather of its overcrowded plot, but some of the points that it makes do help us make sense of a wildly fictional tale woven around the history of India in the interregnum between the decline of the Mughals and the stealthy arrival of the British.

It isn't often that a Mumbai filmmaker employs a standard vendetta-centric theme to encompass the larger context of the circularity of life and death not only in a general sense but also against a backdrop that emphasizes an ageless adage (history repeats itself). Navdeep Singh, makes that ambitious leap with impressive visual flair - cinematographer Shanker Raman is in his elements in conjuring up layered frames - and creative chutzpah. For that alone he deserves commendation.

Laal Kaptaan is powered by Saif Ali Khan, who throws all he has into the role of a late 18th century bounty hunter on the prowl in Bundelkhand in the aftermath of the Battle of Buxar. The actor dons an elaborate makeup, complete with kohl-lined eyes and a visage smeared with ash (a ritual that he undertakes every time he sets out for a kill). Despite his fearless flourishes, Laal Kaptaan comes out with flying colours all too rarely. 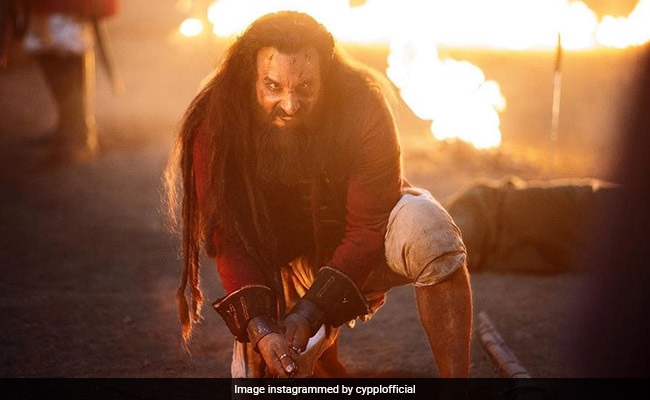 The inexorable cycle of time is repeatedly alluded to in the course of the film, beginning with a mention (in the protagonist-narrator's own voice) of "kaal" riding a buffalo rushing in the direction of all living beings from the very moment that they are born. The sweeping drama that unfolds thereafter pushes that conceit in a literal direction. The hero - he is a dreadlocked, bearded sage who has renounced the pleasures of the flesh but has no qualms about shedding blood at the slightest provocation - goes on a killing spree to earn himself his share of gold.

"Main tumhara ateet hoon (I am your past)" and "Tumhe ateet se azaadi nahin milegi (You can never liberate yourself from your past)," the hero says to his principal nemesis, Rehmat Khan (Manav Vij), when he comes face to face with him after a long and arduous quest. These grave pronouncements are intrinsically invested with an air of gravitas, but they seem wasted somewhat when uttered by an individual who is driven purely by the urge to wreak vengeance. The effort to link received philosophy with physical brutality is laboured and largely ineffective.

If only the film's thrusts were less facile, they would have counted for more than they eventually do. For one, Laal Kaptaan is done in by its length. That apart, this fictional tale rendered in the style of a Sergio Leonesque "once upon a time in..." Western actioner set in a lawless wilderness frequently burns its wings by seeking to fly too high.

Therefore, not every move that the film written by Singh with Deepak Venkatesha makes clicks. The result is a plot that loses its way and fails in the end to deliver blows as telling as those of the unnamed protagonist - he is a Naga sadhu addressed simply as Gossain - as he hunts a fugitive. 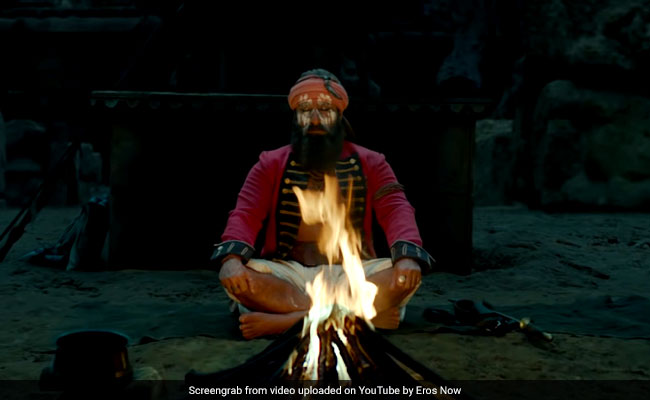 Laal Kaptaan, pre-credits cards tell us, is set in a period when the power of the Mughals is on the wane and various groups - Pathans, Marathas and the British - are engaged in a tussle to wrest control of the land and its resources. Bengal has already fallen to the East India Company. Awadh is the next target. 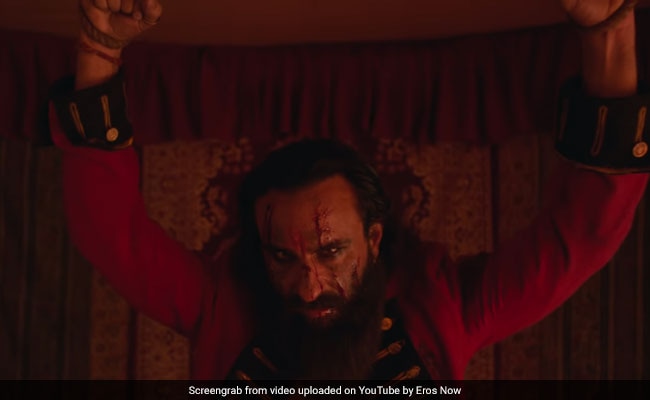 Rehmat Khan, a military commander of a Bundelkhand chieftain, is on the run with all the wealth in his master's treasure after having unleashed a massacre in the kingdom. In pursuit of this perfidious man and his trusted lieutenant Aadam Khan (Aamir Bashir) are a diminutive Maratha warrior leading a small band of Pindari soldiers, a quirky human ferret (Deepak Dobriyal) who sniffs out enemies, and his two black Mudhol hounds. But the pursuer in chief is the eponymous hero, a Lord Shiva worshipper and fierce killing machine armed with a sword and a spear that never miss their mark.

The rugged terrain that Laal Kaptaan - the sobriquet stems from his red coat - lords over is a stuffed landscape. In addition to the warriors on the rampage, several other characters people the narrative. Among them is a Begum (Simone Singh), who dotes over the son she has had after many years of marriage, and an oppressed woman (Zoya Hussain), who fights tooth and nail to hang on to what is rightfully hers. 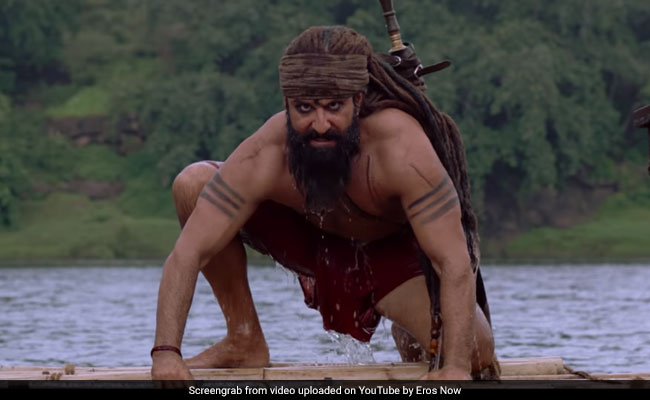 In one of the film's early scenes, a young man is hanged to death as several other bodies dangle from a tree. It is this "tree of death" that returns in the climactic scene to round off the tale of fratricide, betrayal and revenge in which history meets fiction, with the balance tilting overly towards the latter.

Several languages and dialects - Hindustani, Marathi, Awadhi, even a Bengali-language lullaby that plays briefly as part of the background score - are heard in the film, a clearly conscious strategy that underlines the cultural diversity of a land that has drawn strength from the wide variety of influences it has absorbed over the centuries. But at crucial junctures, Laal Kaptaan also drives home the point that it easy to divide and rule here.

Laal Kaptaan has special appearances by Sonakshi Sinha (as a nautch girl) and Neeraj Kabi (in the role of a rebel warrior) as well as strong performances from Manav Vij, Zoya Hussain and Simone Singh. But it is Saif Ali Khan's film. Sadly, the energy that he exudes does not rub off fully on Laal Kaptaan.