Kunal Kapoor Is Now A Producer. His First Film Will Be A Biopic On Olympian Shiva Keshavan

"Very happy to start my journey as a producer with the story of six-time winter Olympian Shiva Keshavan," Kunal Kapoor wrote on Instagram 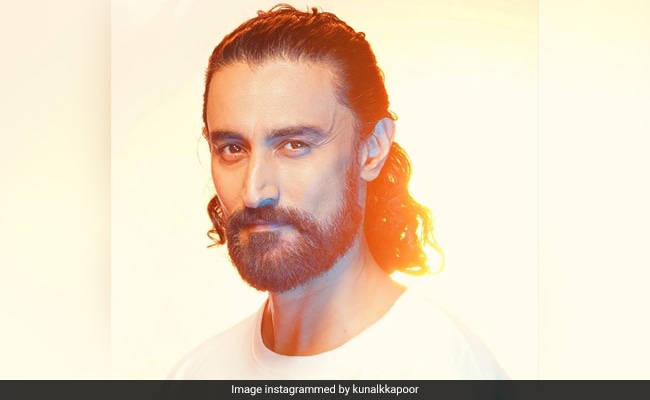 Actor Kunal Kapoor, who is known for his work in films like Rang De Basanti, Aaja Nachle and Gold, on Monday, announced that he is all set to don the hat of a producer. Kunal's first film as a producer will be a biopic on six-time Olympian Shiva Keshavan. Kunal shared the news with his fans on social media. He shared a picture of Shiva Keshavan and a newspaper clipping featuring an article about his film on Instagram. In the caption, he expressed his happiness to begin his “journey as a producer.” He wrote: “Very happy to start my journey as a producer with the story of six-time winter Olympian, the amazing Shiva Keshavan. A story that I've lived with and been inspired by for many years.” Kunal Kapoor added: “A story that is not only about resilience and the path less taken, but also about the spirit of India. Our ability to reach for the impossible with limited resources. #thefastestindian.”

Shiva Keshavan is the first Indian who competed in luge at Winter Olympics. He is known for setting a new Asian speed record at the 2011 Asian Luge Cup that took place in Japan's Nagano. He also won the gold medal during the championship.

Coming back to Kunal Kapoor, he made his Bollywood debut in 2004 with the film Meenaxi: A Tale Of Three Cities. He was last seen in the film Koi Jaane Na, which released on Amazon Prime Video.