Kriti Sanon: Would Love to Do a Biopic on Madhubala 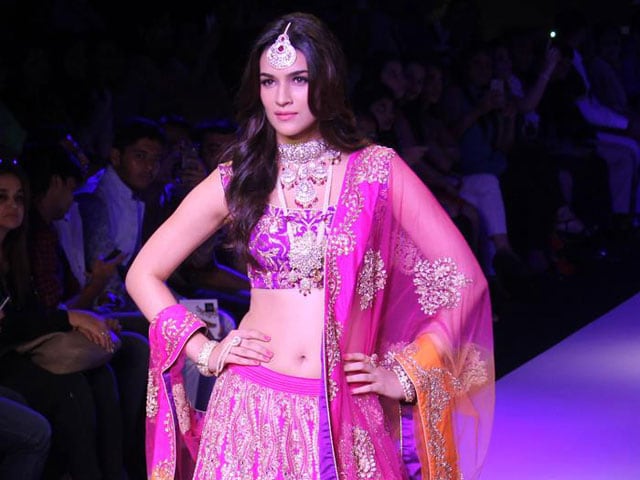 Mumbai: Bollywood actress Kriti Sanon, who will soon be seen in Rohit Shetty's film Dilwale, said that she would love to do a biopic on late actress Madhubala.

At an event, Kriti said: "I would love to do a biopic on Madhubala. She was very pretty. I really admire her."

"She is someone who is still alive in our hearts and people still remember her. I feel she had a life which can actually be told. I think not many people know about her story and we can tell them," she added.

Madhubala was one of the most iconic actresses of the Hindi Film Industry, who gave remarkable performances in several films such as Mughal-e-Azam, Chalti Ka Naam Gaadi and Barsaat Ki Raat.

On A Scale Of 1 To Varun Dhawan, How Many Of These Flow Routines Can You Do?