Amitabh Bachchan found the concept of a vision board rather mesmerising 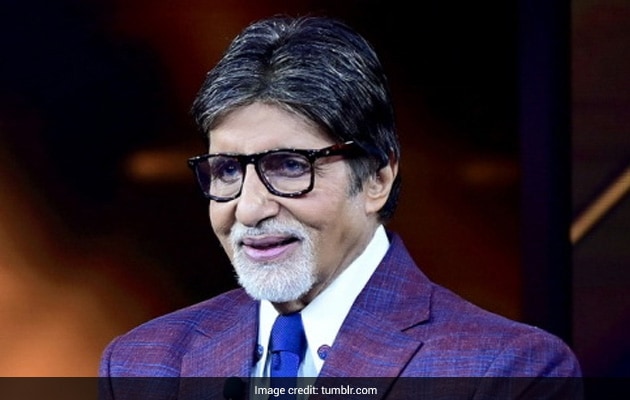 Amitabh Bachchan learnt something new on Tuesday's episode of Kaun Banega Crorepati 12. The first contestant on Tuesday's show told Mr Bachchan that she is such a huge fan of the actor that she has his photo placed on her vision board. Mr Bachchan, who appeared visibly confused, enquired further into what a vision board actually is. Once the contestant explained that it's a DIY board with tokens of one's dreams and aspirations marked on them, Big B appeared to rehearse what he just learnt in his head. Mr Bachchan said he found the idea really interesting and would like to create a vision board of his own. The first contestant quit the show and went home with a prize money of Rs 25 lakh.

The second contestant on Tuesday's episode was Anupa Das from Chhattisgarh, who will become this season's third crorepati. Anupa Das' winning moment will feature on Wednesday's episode.

Meanwhile, here are some of the questions asked on Tuesday's episode of Kaun Banega Crorepati 12. How many of these can you answer? Tell us in the comments below.

# Wajid Ali Shah was the last ruler of which princely state?

# Which is the state animal of both Uttar Pradesh and Madhya Pradesh?

# Which chef started the Feed India campaign which provided rations to the needy across at least 124 cities in India during the pandemic?

# Which of these is not the name of a research station of India in Antarctica?

# Which former lecturer in law at Trinity, Oxford went on to become India's Union Minister of External Affairs?

# The trustees of which foundation established the Ramon Magsaysay Award to honour the memory of former Filipino president?

# According to the Guinness World Records, what is the largest living organism on Earth?

# Rani Mukerji has played the role of SP Shivani Shivaji in which of these films?