Katrina Kaif to do 'Hardcore Action' in Tiger Zinda Hai 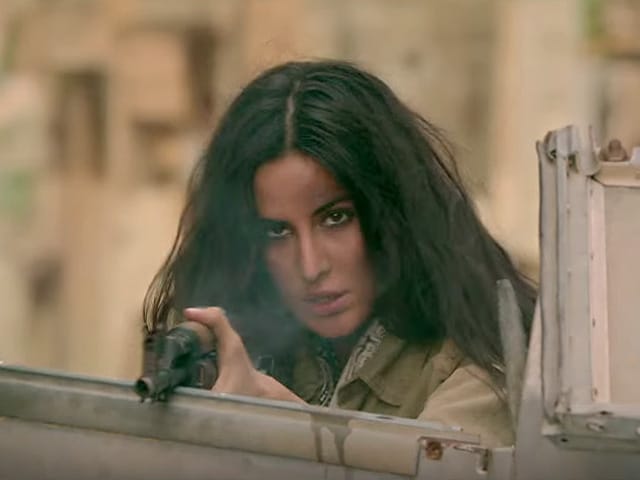 Katrina Kaif in a still from Phantom

Mumbai: Actress Katrina Kaif is teaming up again with superstar Salman Khan for the sequel of their smash hit Ek Tha Tigerand would be seen doing some hardcore action scenes.

The 2012 blockbuster was directed by Kabir Khan and produced by Aditya Chopra's Yash Raj Films (YRF).

"Though many top actresses were vying for the highly coveted role, it was Katrina who bagged it. The film is tailor -made for her to shine as she has been cast opposite Salman. Katrina also shares a great equation with Aditya Chopra and his team at YRF," sources said here.

"She would do some hardcore action in the film for which she will begin training soon," they added.

The Kabir Khan-directed espionage drama film had Salman playing the role of an Indian spy, Tiger, while the Bang Bang actress essayed the character of a Pakistani spy named Zoya.

Promoted
Listen to the latest songs, only on JioSaavn.com
The shooting for the sequel, Tiger Zinda Hai, will begin in March and YRF has announced December 2017 as the release date. The sequel will be directed by Ali Abbas Zafar, who is basking in the box-office success of Sultan.