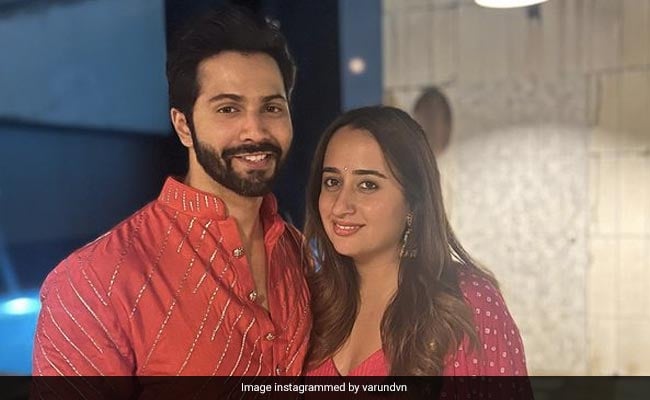 Karwa Chauth is here, and Bollywood celebrities have been offering glimpses of their festivities. To join the group is Varun Dhawan, who shared pictures with his wife Natasha Dalal on Instagram and wished everyone "Happy Karwa Chauth". In the first image, Varun and Natasha are happily posing for the camera in traditional outfits. Varun can be seen in a red kurta, while Natasha looks pretty in a pink ensemble. In the second picture, Varun can be seen feeding Natasha. Soon after he shared the post, fans flooded the comment section with heart and love-struck emoticons. 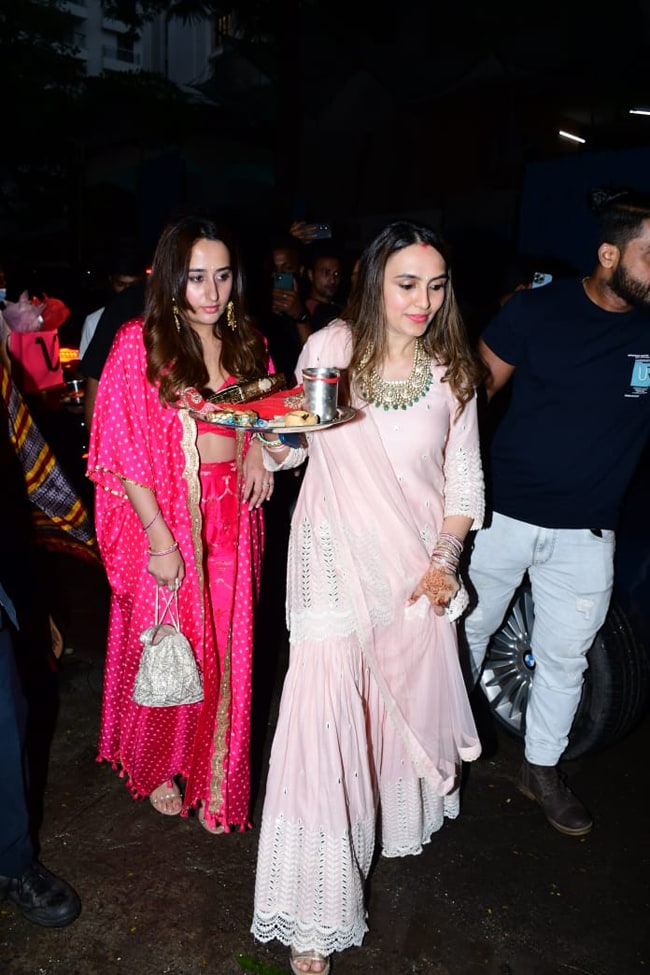 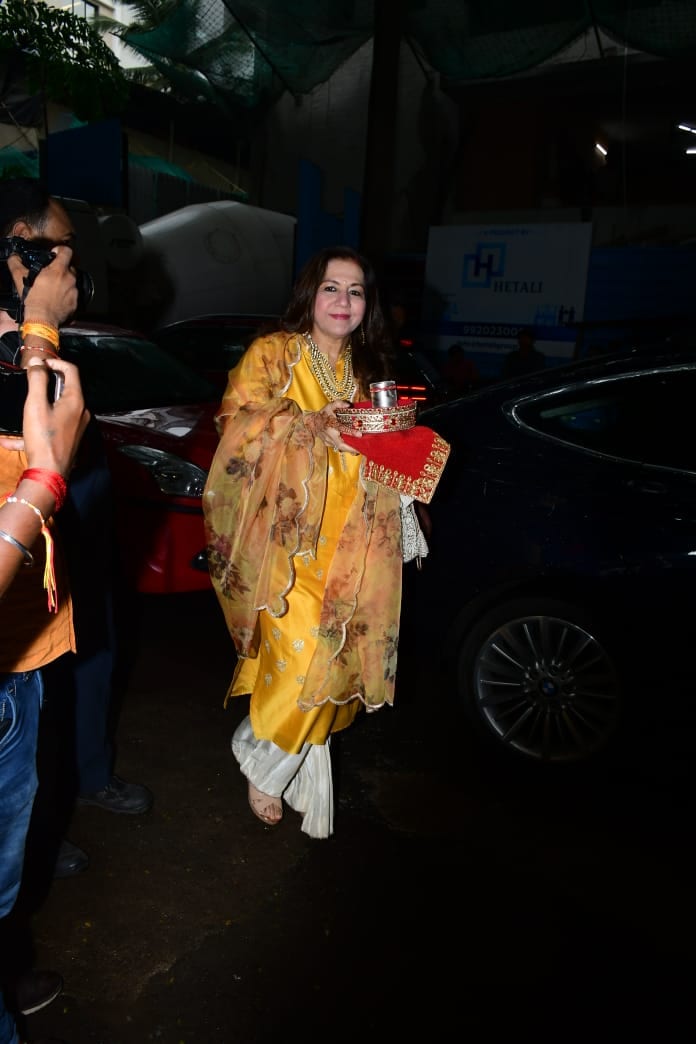 Varun Dhawan and Natasha Dalal got married last year in January, in an intimate ceremony in Alibag, attended by their families and close friends, including Karan Johar. Earlier this year, on January 24, they celebrated their first anniversary and to mark the occasion, he shared dreamy pictures from their wedding. In the caption, he simply wrote, "1," followed by a heart emoticon.

Meanwhile, on the work front, Varun Dhawan is busy with his upcoming films. Last he was seen in Jugjugg Jeeyo with Kiara Advani, Neetu Kapoor and Anil Kapoor. Next, he will be seen in Amar Kaushik's Bhediya with Kriti Sanon. It is slated to release on November 25 this year. He also has Nitesh Tiwari's Bawaal with Janhvi Kapoor.