Kareena Kapoor got back at work after a long family retreat 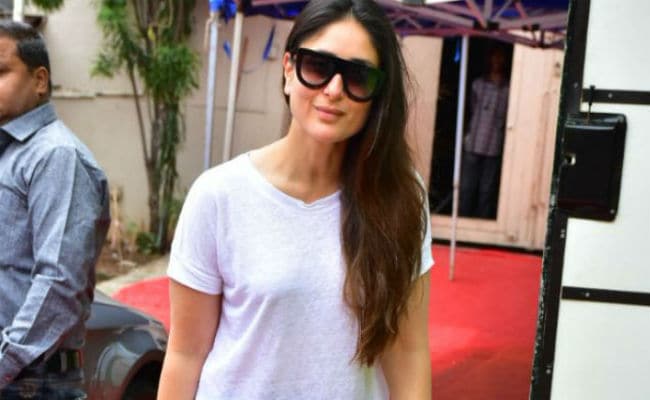 Kareena Kapoor at the Mehboob Studio.

After a month-long holiday with her family in London, Kareena Kapoor is back at work. Kareena immediately resumed work after she returned to Mumbai last week. So much so, that she was spotted at Mumbai's Mehboob Studio two days in a row. Much to her fans' dismay, Kareena isn't shooting for a movie. However, she does have many commercials in her kitty. A source told DNA, "Kareena had a few pending commercial shoots lined up that she finished first post her vacation. She has some other brand-related work lined up over the next few days, which she will be shooting for as well."

On Wednesday, Kareena was spotted at the Mehboob Studio. She was dressed in a casual white t-shirt, which she paired with blue jogger pants and flats. 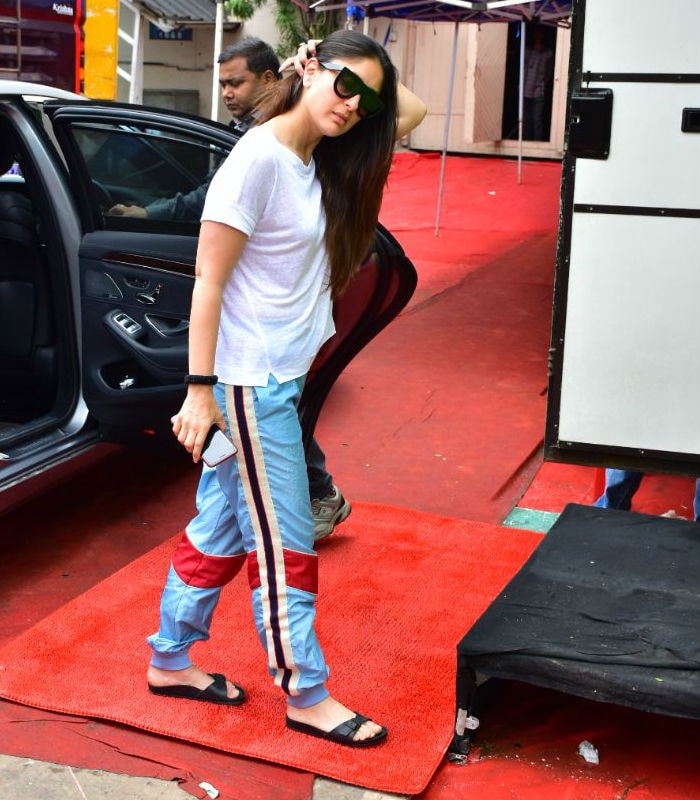 The Veere Di Wedding actress was spotted at the Mehboob Studio on Tuesday as well. 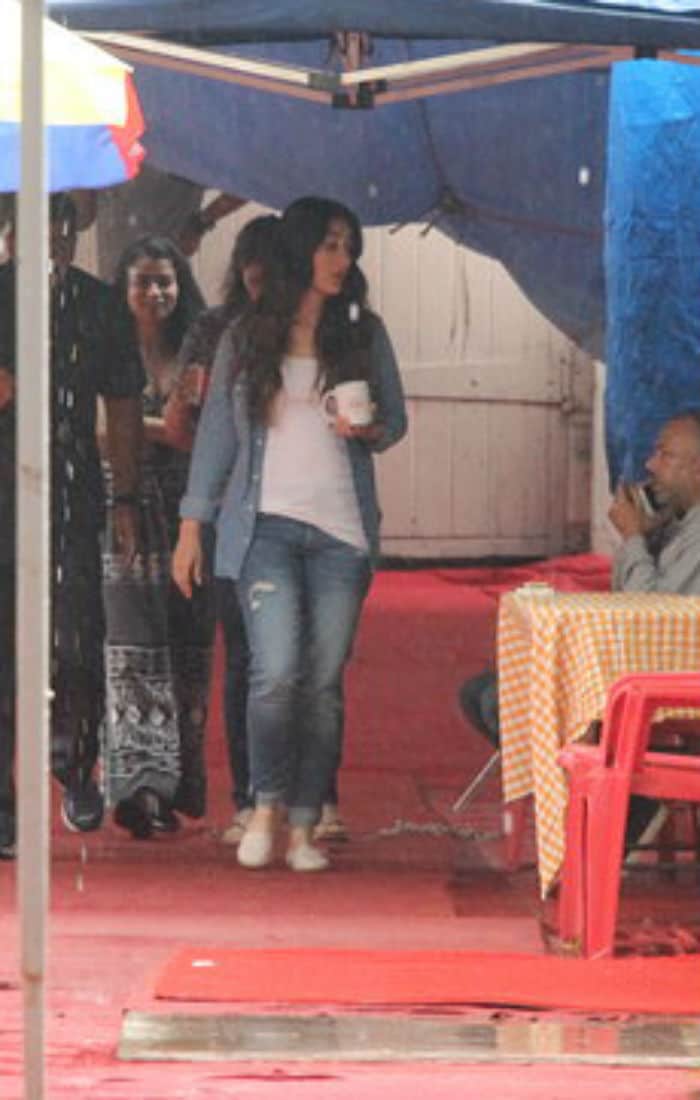 After a splendid vacation, Kareena was spotted with Saif Ali Khan and Taimur at the Mumbai airport over the weekend. Kareena Kapoor took off for London a few days after the release of Veere Di Wedding. Kareena, who does not have an official Instagram account, made frequent appearances in Karisma Kapoor's Instagram posts. During their vacation in London, Kareena and her little munchkin Taimur featured in headlines, including for Taimur's play-date with Rannvijay Singha's daughter Kainaat.

In case you missed it, check out the videos here:

#indulgence we are human too ! #funtimes #sistersquad #familytime #londondiaries

Kareena Kapoor hasn't announced her next project as of now but during Veere Di Wedding promotions, she mentioned that she will make one film a year in order to balance her personal and professional life.

Meanwhile, Kareena Kapoor has reportedly signed a film opposite Akshay Kumar, which will be produced by Karan Johar's Dharma Productions. An official announcement is pending.