On her Instagram, Karisma Kapoor also shared a glimpse of the party menu and it included Dal Gosht and Kadak Pav 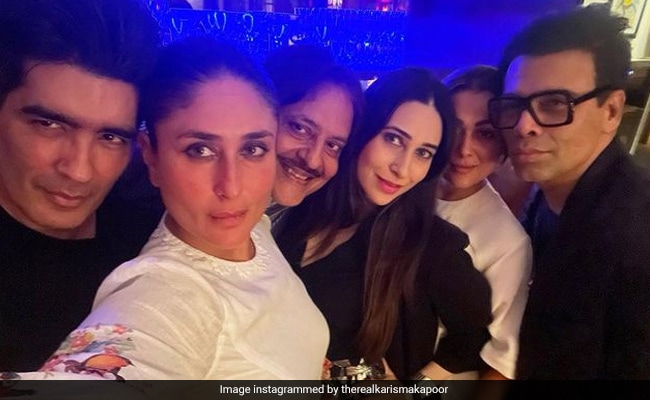 The best way to drive away Monday blues is by partying with your best pals. And no one knows that better than Kareena Kapoor, who hosted a get-together for some of her closest friends last night and from the glimpses on social media, it looks crazy. On Monday night, Kareena Kapoor's party guest list included sister Karisma Kapoor, BFF Amrita Arora, designers Manish Malhotra and Sanjay Mishra. "Friends forever," Manish Malhotra, who often collaborates with Kareena for his collection launches, described the party attendees. Sharing a blockbuster selfie from Kareena Kapoor's party, sister Karisma wrote: "Evenings like these," and added a heart emoji.

For last night's party, host Kareena Kapoor showed white can very well be converted into party wear - she styled her look with kohl-lined eyes and nude lip colour with her hair pulled back in a neat bun. Meanwhile, Karisma Kapoor was the yin to Kareena's yang - she arrived dressed in black. "It's a true blue selfie time tonight," wrote Manish Malhotra as he shared a bunch of photos from the bash.

On her Instagram, Karisma Kapoor also shared a glimpse of the party menu and it included Dal Gosht and Kadak Pav. Wow. 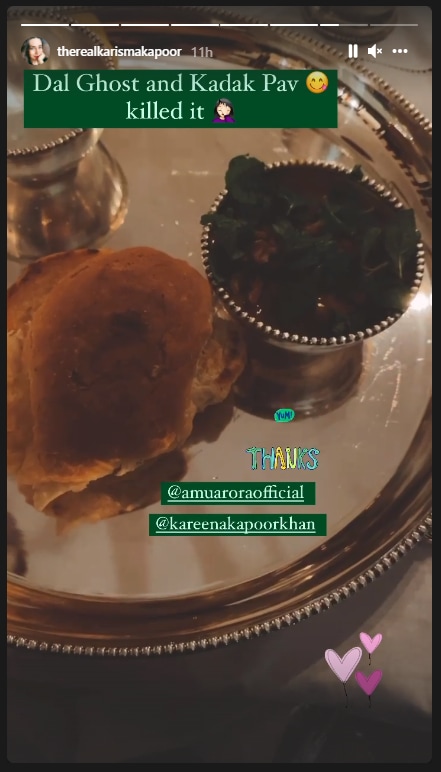 Ahead of the party, the paparazzi spotted Kareena Kapoor's guests arriving at her new Bandra home. Kareena had a lot of catching up to do with her friends as she missed celebrating her 41st birthday with them. Kareena was in the Maldives with her family and touched back in Mumbai only recently. 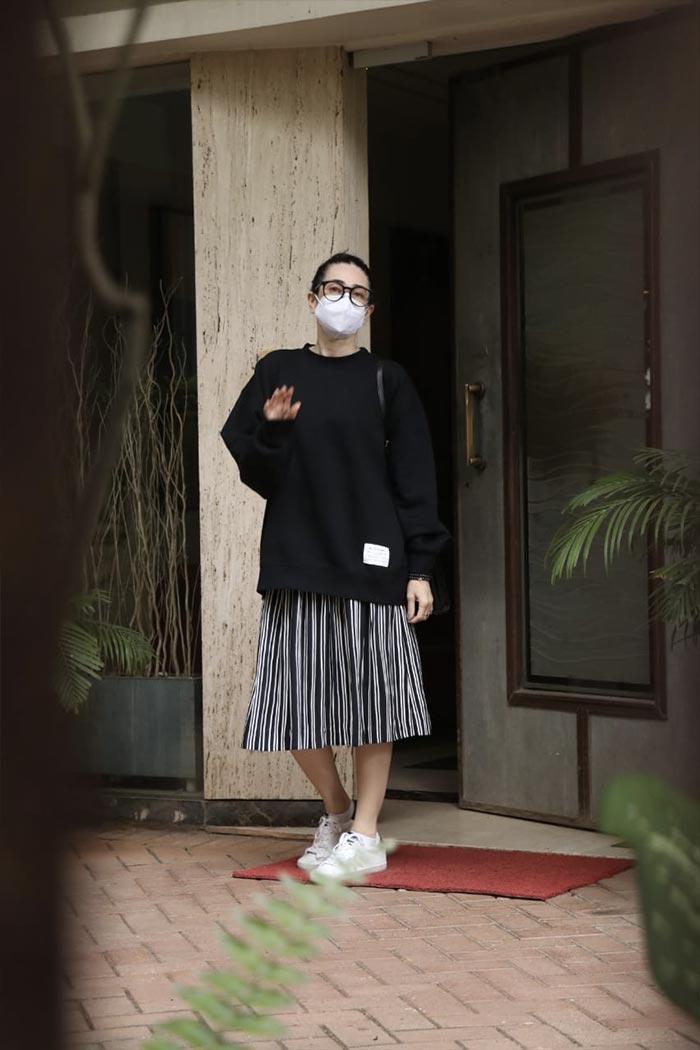 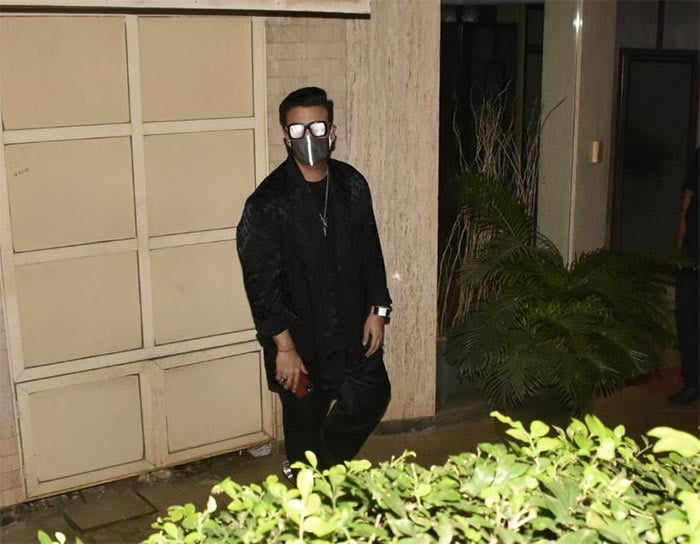 Kareena Kapoor and Saif Ali Khan shifted to a new apartment before the birth of their second baby - they welcomed baby Jeh in February. The couple are also parents to son Taimur, who will turn all of five In December this year.