Kamal Haasan To Undergo Surgery, 'Has Been Compelled To Take A Break'

"Furthermore, Kamal Haasan has been compelled to take a break for the next few weeks to physically recoup," said a statement from his political party 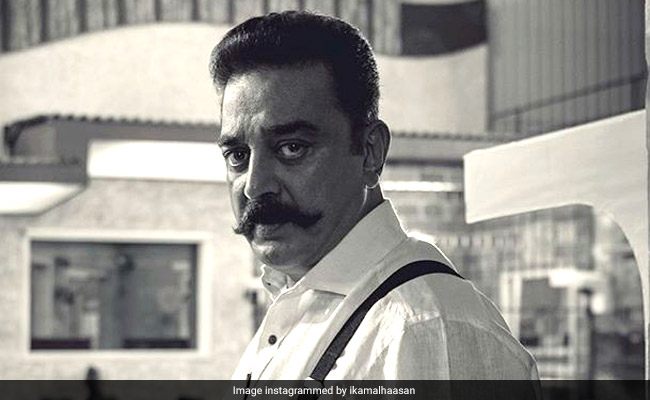 Actor-politician Kamal Haasan will undergo a surgery at a private hospital in Chennai on Friday to get an implant removed from his leg, which was placed during a leg surgery in 2016 after Mr Haasan suffered a fracture, reported news agency IANS. In 2016, Kamal Haasan suffered a fracture in his leg after slipping and falling from the stairs of his office and underwent a minor surgery. On Thursday, a statement released by Kamal Haasan's political party Makkal Needhi Maiam says the procedure has been delayed as the actor was preoccupied with his political and film commitments. "Due to his very busy schedule in political and film commitments, there had been a postponement in the removal of the implant. The surgical procedure, which is slated to happen tomorrow, aids in the removal of the implant," read an excerpt from the statement, reported IANS.

The 65-year-old actor has also been advised rest in the weeks following the surgery: "Furthermore, he has been compelled to take a break for the next few weeks to physically recoup," the statement added.

In 2016, Kamal Haasan was shooting for trilingual comedy Sabaash Naidu, which he also produced and directed. Mr Haasan had to delay the second schedule of the film because of his surgery. This is what a source had told news agency IANS in 2016: "The doctors have instructed him to rest for a month. He was all set to commence the second schedule of his upcoming trilingual film from the last week of July. However, due to this unfortunate incident, the shoot has now been pushed to September."

On the work front, apart from his political commitments, Kamal Haasan is also busy with the schedule of his next film Indian 2, which is being directed by Shankar and is slated for 2021. He also recently hosted the third season of the reality TV show Bigg Boss Tamil.