Kabir Singh Box Office: It is all set to surpass Uri as 2019's highest grossing film 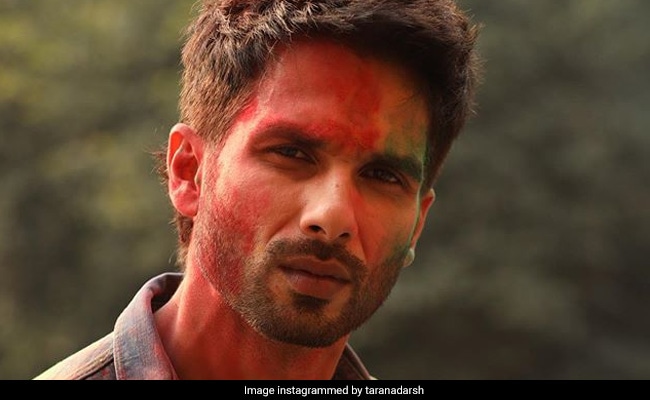 As per Taran Adarsh, Kabir Singh may have performed even better if it had not released during the ongoing Cricket World Cup: "Will Kabir Singh join the coveted Rs 300 cr Club?... The cricket matches [#CWC19] might act as a roadblock... Week 3 will give an idea of its *lifetime biz*. Top 5 highest grossing films... 2019 releases," he wrote and added: "Kabir Singh will occupy No 1 rank in its Week 3. KabirSingh is being showcased in 2000+ screens in Week 3."

Kabir Singh, now in its second week, has been joined by Spider-Man: Far From Home this week. Article 15 joined the movie in theatres last week.