Kabali Fever: Only One Superstar, Says Bengaluru, Once Rajinikanth's City 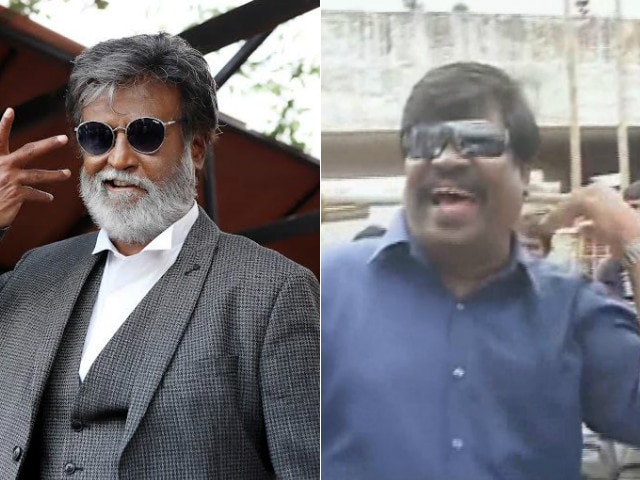 A still from Kabali (left) and (right) a Rajinikanth fan from Bengaluru.

Bengaluru: Kabali Friday is just around the corner and fans of Rajinikanth in Bengaluru are bursting with excitement. It shows.

Rajendra is an ex-corporator of Bengaluru city, but his main identity currently is that of a Rajinikanth fan. He's not reluctant to show it - he has styled his hair in an old Rajini style and his car is plastered with pictures related to the film. Rajendra is not alone. Karnataka's capital, where the superstar once worked as a bus conductor, has its share of people who think very highly of him, and that's putting it mildly. 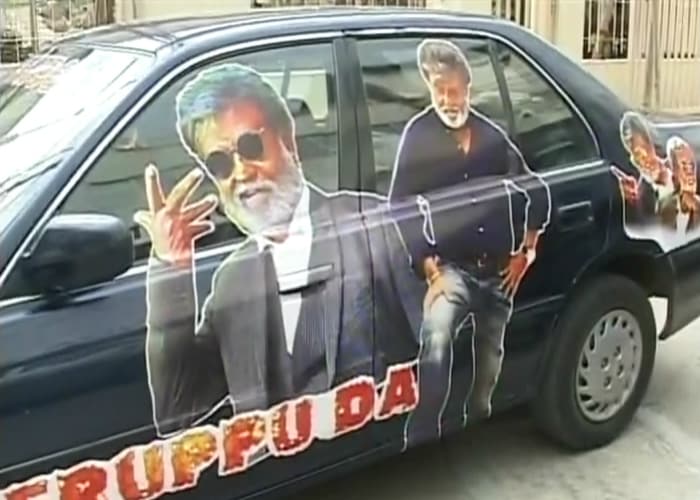 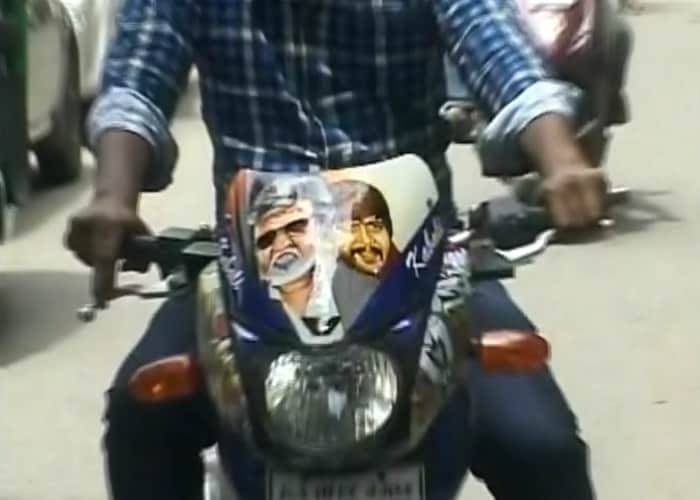 Five star hotels hope to screen the film for well-heeled fans at a hefty price of Rs 1,300 - the first two days are already sold out at the J W Marriott. The hotel's assistant director Abhishek Roy said, "The seating capacity is 270. We are doing almost nine shows over a period of three days."

And while the wait for the film itself continues - you can already buy the T-shirt and other clothing with the star's image on it, available for a few hundred rupees.

Kabali is coming to town.