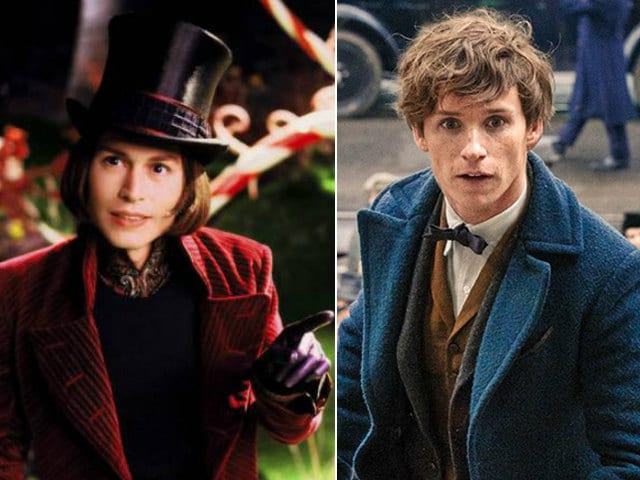 Los Angeles: Hollywood star Johnny Depp has joined the cast of Fantastic Beasts and Where to Find Them 2.

Details about the role of the 53-year-old Oscar nominee are still kept under tight wraps. He is set to join Eddie Redmayne and the rest of the cast for the second instalment of the franchise.

The actor will also appear in a brief role in the first instalment when it hits theatres on November 18, reported Deadline.

Promoted
Listen to the latest songs, only on JioSaavn.com
The film has been directed by Yates from a screenplay written by the Harry Potter book series author JK Rowling. It also stars Katherine Waterston, Alison Sudol and Dan Fogler.