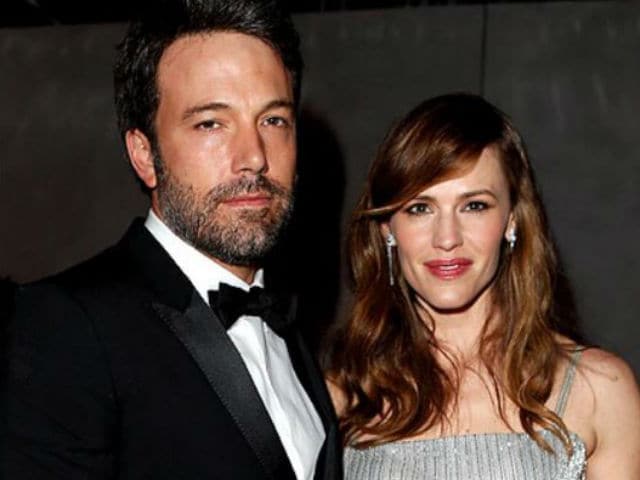 Los Angeles: Former couple Jennifer Garner and Ben Affleck reunited to celebrate the US Independence Day with their children.

The duo, who announced they were splitting in June 2015 after 10 years of marriage, were spotted at the 68th Annual Fourth of July Parade in Pacific Palisades, California on Monday, along with their two children, daughters Violet and Seraphina, reports people.com.

However, a source said there were no signs of them getting back together.

"(Ben) and (Jennifer) were sitting together watching the parade. They were not being affectionate," the source said.

"Ben and Violet were holding hands, and Ben was smiling watching the parade and walking around the community," the source added.

James Cameron's Avatar: The Way of Water Gets A Release Date. Details Here